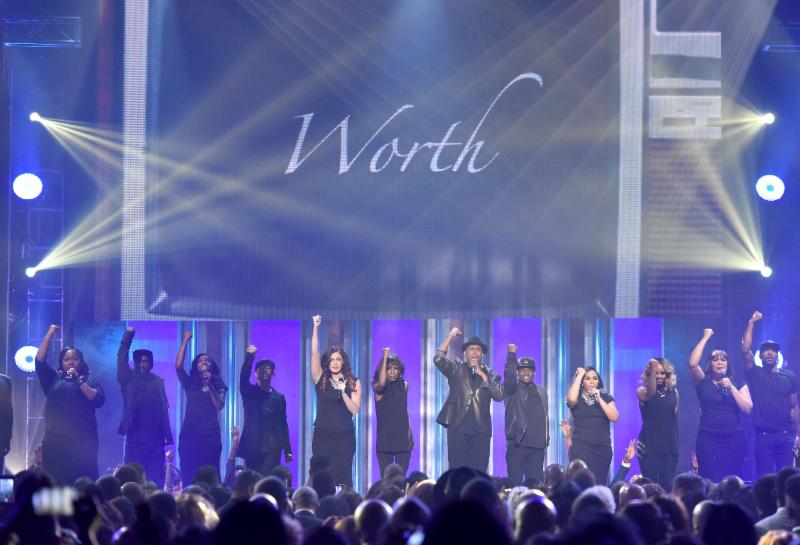 Jekalyn Carr, nominated for Artist of the Year, and Todd Dulaney are in contention for Male Vocalist of the Year, CD of the Year and Contemporary CD of the Year. Other artists earning multiple nominations include newcomers, Bri (Brianna Babineaux), Livre’, Enon Tabernacle and living legend Shirley Caesar.