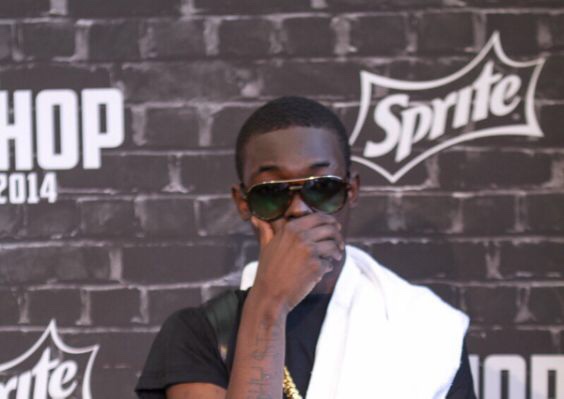 The most devastating sentence received by any of the GS9 members arrested in more than two years was handed down to Bobby Shmurda’s associate Santino Boderick on Wednesday [Jan. 18]. Boderick, who was convicted on 23 counts of conspiracy to commit murder, attempted murder in the second degree, and a number of criminal assault and weapon charges back in November, was given 117 1/2 to 130 years.