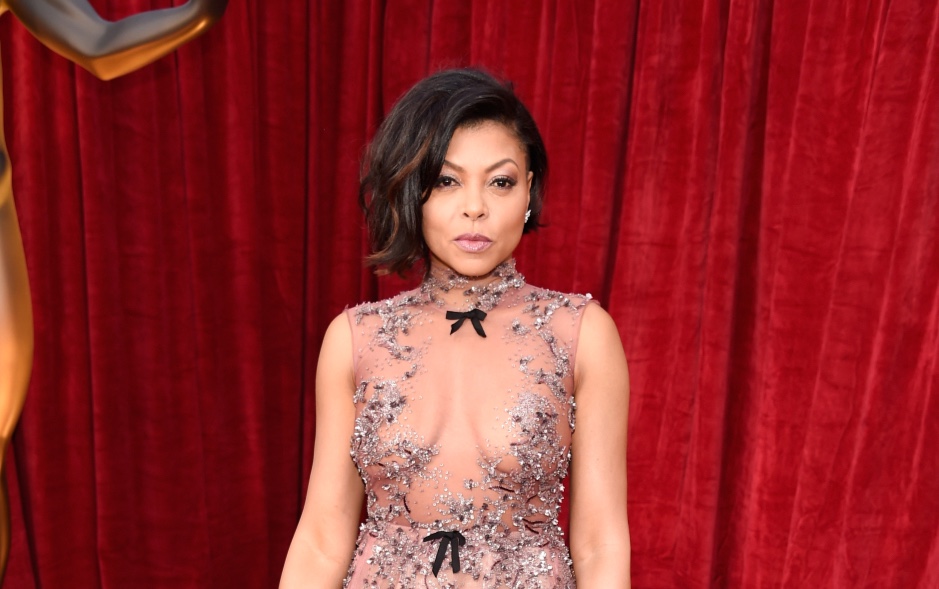 Fox’s Hidden Figures, which took the award for best movie ensemble, proved a fitting choice to cap off the night since it celebrates the achievements of three African-American women who lent their talents as mathematicians to the space program in the ’60s. Speaking for the movie’s cast, Taraji P. Henson said, “The shoulders of the women we stand on are three American heroes. Without them, we would not know how to reach the stars.” And then she went on to say, “This story is about what happens when we put our differences aside and we come together as a human race. We win, love wins. Every time.”

Celebrities like Taraji P. Henson, Denzel Washington, Viola Daviconverged for the 2017 Screen Actor’s Guild Awards at the Shrine Auditorium in Los Angeles for a night of television and acting excellence.