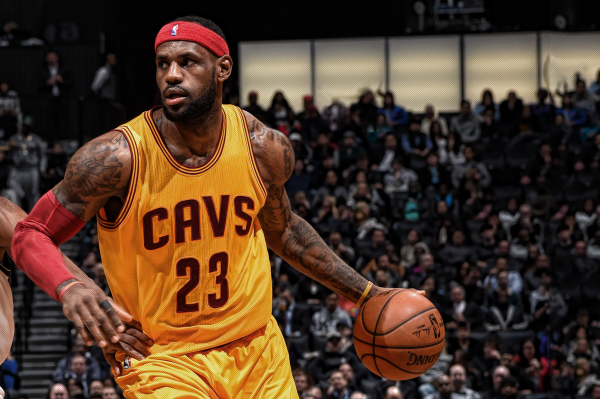 Highlights from Ceremony to Air During
48TH NAACP IMAGE AWARDS
Airing On Saturday, February 11, 2017
LOS ANGELES, CA (February 1, 2017) – For the first time in nearly 18 years, the prestigious NAACP Jackie Robinson Sports Award will be presented to LeBron James – one of America’s most respected, talented and influential athletes. This award is presented to individuals in sports for their high achievement in athletics and contributions in the pursuit of social justice, civil rights and community involvement.

Roslyn M. Brock, Chairman of the National Board of Directors for the National Association for the Advancement of Colored People (NAACP) will present James with the honor during The Cleveland Cavaliers’ pre-game ceremonies at The Quicken Loans Arena in Cleveland, Ohio on February 1. Highlights from the ceremony will air during the star-studded 48th NAACP Image Awards hosted by Anthony Anderson LIVE on TV ONE on Saturday, February 11, 2017 at 9pm/8c as a two-hour special.