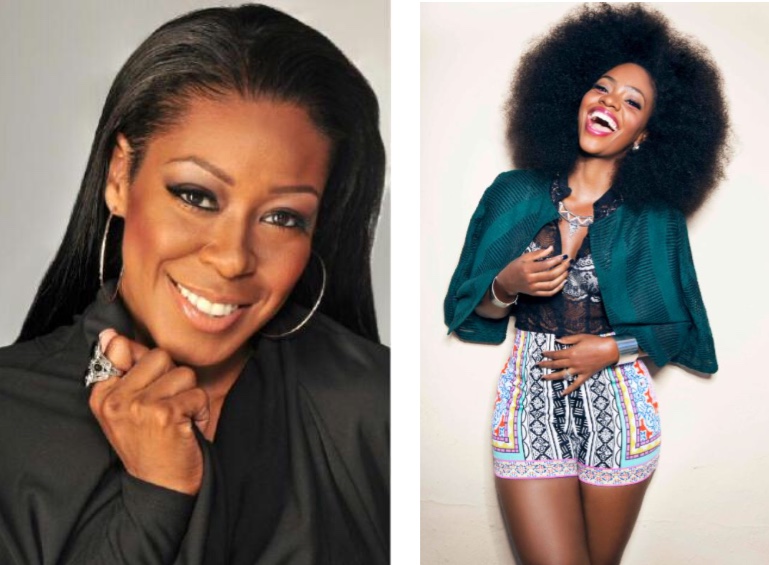 The Black Women Film Network (BWFN), celebrating its 20th Anniversary this year, has announced Tichina Arnold and Teyonah Parris as honorees at the 2017 “Untold Stories” Awards Luncheon taking place Friday, March 3 at the Atlanta Marriott Marquis. The accomplished actresses are being recognized for their excellence in acting and for promoting positive images of black women in television and film.

A two-time NAACP Image Award winning actress, Tichina Arnold is best known for her role as “Pam Jones” on the hit T.V. series “Martin,” for which she won her first Image Award. Her second Image trophy was for Outstanding Actress in a Comedy Series for her first season starring in the critically acclaimed comedy “Everybody Hates Chris,” a series inspired by the childhood experiences of comedian Chris Rock. Arnold can currently be seen as “Cassie Calloway” on the hit Starz show “Survivor’s Remorse.”

Juilliard-trained actress Teyonah Parris has had starring roles in tv shows such as “Mad Men” and films such as Dear White People, Love Under New Management: The Miki Howard Story and Chi-Raq, where she played the lead character “Lysistrata,” opposite Samuel L. Jackson and Angela Bassett. She currently plays “Missy Vaughn” on “Survivor’s Remorse.”

The final day of the Summit is Saturday, March 4 at Atlanta Technical College. On this day, BWFN will present the Black Women Film Festival screenings — in partnership with Bronzelens Film Festival — from 12p – 3pm.