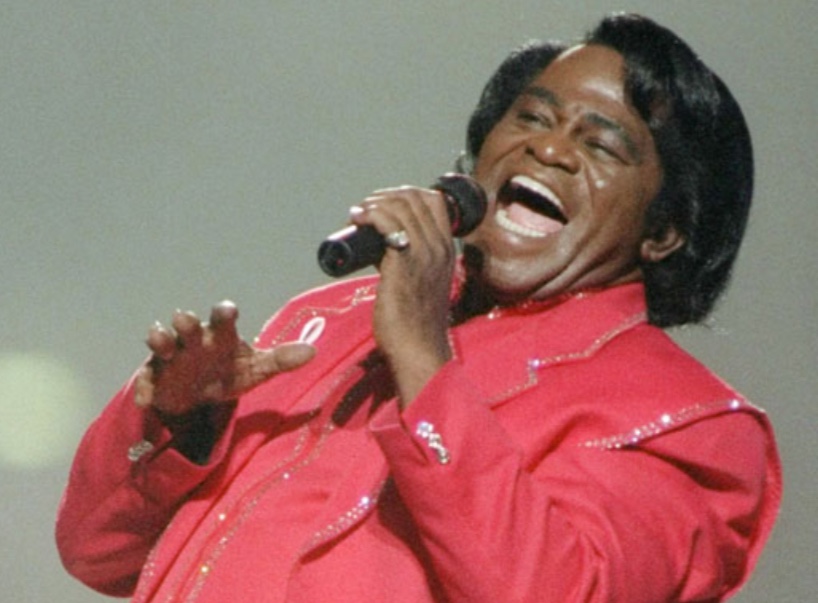 The season 10 finale of TV One’s longest-running and award-winning series, Unsung, will present its first-ever tribute show on the God-father of Soul, James Brown, on Wednesday, Feb. 22 at 8 p.m. ET.

James Brown was called the hardest working man in show business. For those who knew him and for the next generation learning about him, he has forever left his mark on music. With his explosive voice, dynamic stage shows, amazing song catalogue and unforgettable style, Brown was truly an icon.

From his groundbreaking performance of “Please, Please, Please” to recoding of his signature anthem, “I Feel Good” to the story behind the historical tune “I’m Black and I’m Proud” the list is endless. Through rare footage and interviews from former band member and celebrity guests Unsung will take viewers on a journey filled with soul, R&B, Gospel, funk, Hip-Hop and all the magic that made James Brown the greatest of all time.

For more information on Unsung, visit TV One’s YouTube Channel and catch the full episodes the day after premiere on www.tvone.tv/unsung. Viewers can also join the conversation by connecting via social media on TV One’s Twitter, Instagram and Facebook
(@tvonetv) and the Unsung Facebook (@tvoneunsung) using the hash tag #UNSUNG.