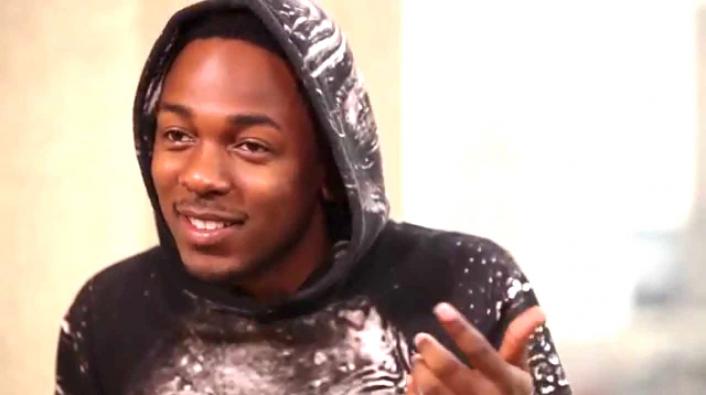 Kendrick Lamar revealed what might be the central theme for his follow-up to 2015’s “To Pimp a Butterfly” as he recently told T Magazine that his next album will focus on “God.”
The platinum rapper described the project as “very urgent” and alluded to simply addressing the ills which plague the black community as not enough. “I think now, how wayward things have gone within the past few months, my focus is ultimately going back to my community and the other communities around the world where they’re doing the groundwork,” he said. “To Pimp a Butterfly was addressing the problem. I’m in a space now where I’m not addressing the problem anymore. We’re in a time where we exclude one major component out of this whole thing called life: God. Nobody speaks on it because it’s almost in conflict with what’s going on in the world when you talk about politics and government and the system.”