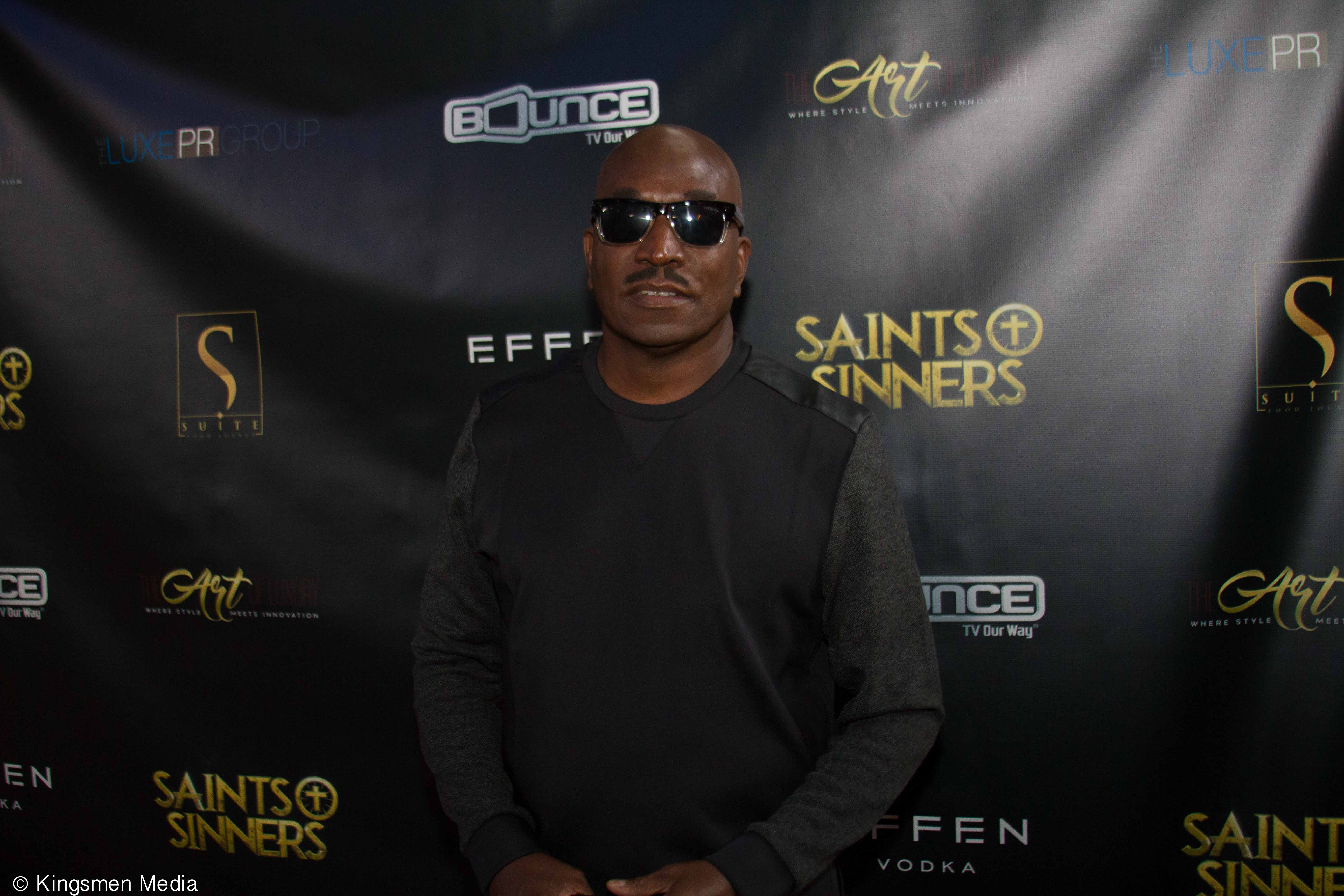 The network also announced today that Saints & Sinners episodes and all Bounce original series will be available for streaming on Brown Sugar, Bounce’s new subscription-video-on-demand service. Saints & Sinners season one is available in its entirety with exclusive season two episodes being added every Monday. Complete seasons of the Bounce originals Mann & Wife, Family Time and In The Cut will be added to Brown Sugar shortly. Brown Sugar features an extensive library of iconic black movies, all un-edited and commercial-free. It’s available for mobile phones and tablets in the Google Play Store and iTunes App Store and for computers at www.BrownSugar.com. There is a free initial trial period for subscribers with a retail price of $3.99/month thereafter.

Season two of Saints & Sinners brings viewers back to Cypress, Georgia, the sleepy southern town outside Atlanta which has been rocked by the murders of a beloved pastor and the town’s Mayor. Death’s shadow continues to loom over the town’s epicenter, Greater Hope Baptist Church, as a dead body is discovered on its grounds, bringing up the church’s sordid past along with it. As concealed secrets claw their way to the surface, new alliances are formed and deceit, jealousy and compromising sexual affairs threaten to shatter lives and demolish the heart of the church and the town forever. As everyone’s dark past comes to light, the difference between being a saint or a sinner becomes more distorted than ever.