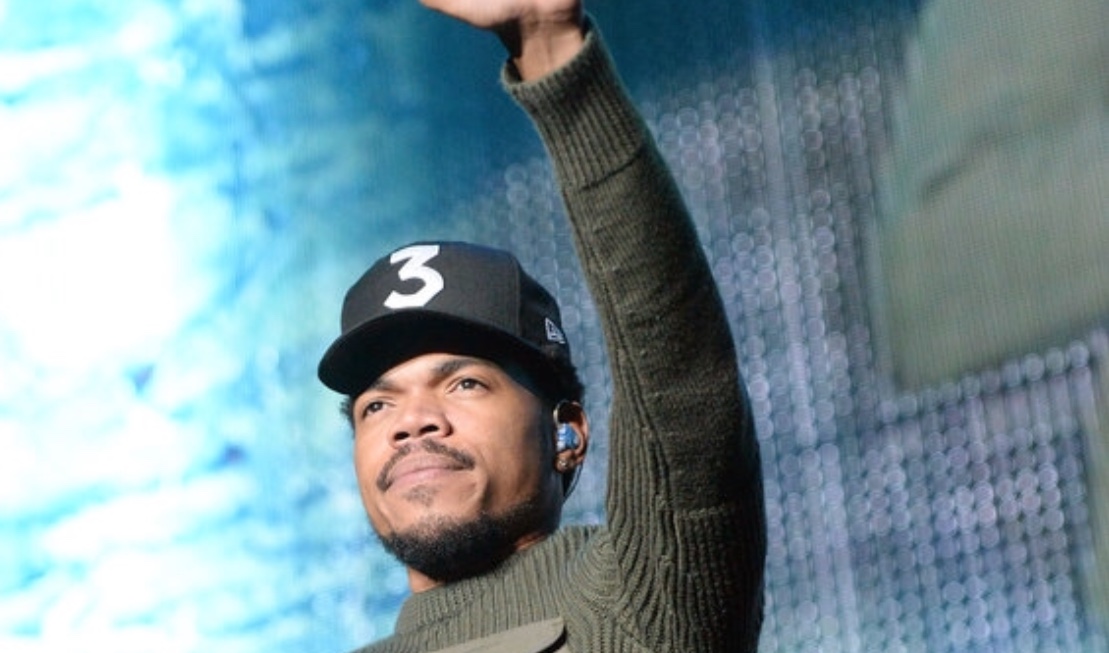 Adding to this year’s already star-studded ESSENCE Fest lineup, Chance The Rapper will bring his many musical talents to New Orleans this July, where he will headline an unforgettable night on the ESSENCE Fest mainstage for the very first time among some of the other biggest names in music today.