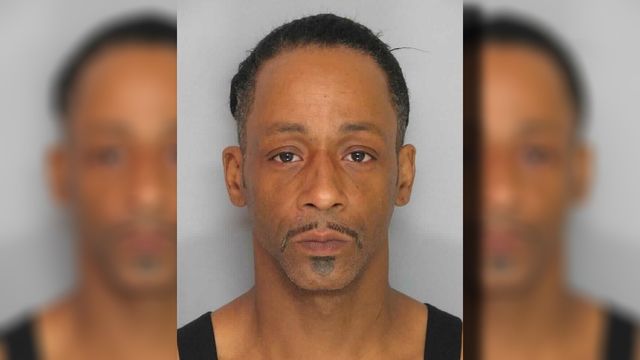 According to TMZ, a judge ordered the comedian to pay up the large sum to Paul Love, who sued him last year for allegedly physically assaulting him while he was 10 weeks into recovering from brain surgery.

The site reports that the victory was basically handed to Love on a silver platter as Williams failed to appear in court and never responded to the suit.