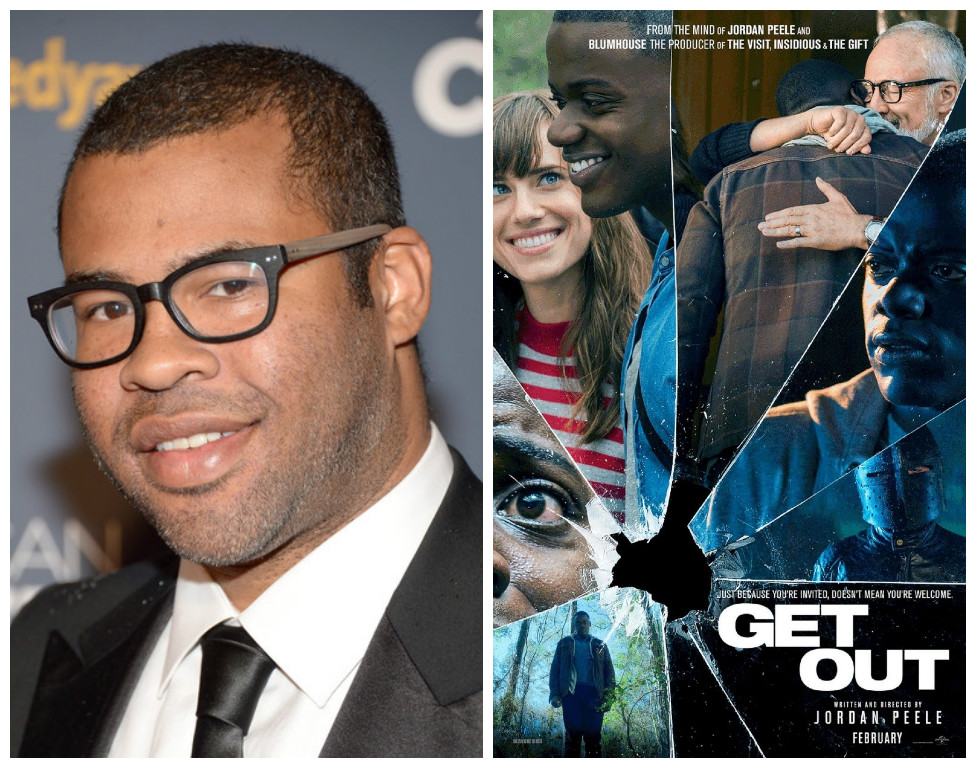 According to Deadline, “Get Out” also became the fastest Blumhouse title to hit that mark in 16 days, beating Split‘s 19 days to the mark. Dropping 25% from last week’s take, Universal is reporting a $8.76M Saturday for a third weekend of $21.07M and running cume of $111.05M.”
The $100M plateau also makes it the 4th fastest for a Black director, followed by John Singleton’s 2003 2 Fast 2 Furious, which cross the plateau in 17 days and ended with a a total gross of $127M.