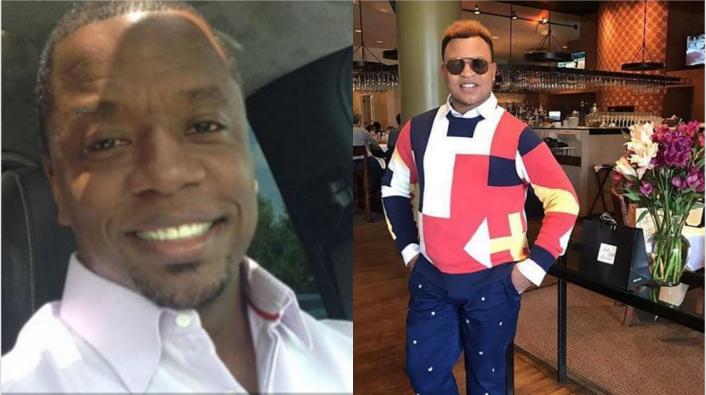 Ex-NFL quarterback and ex-husband of Real Housewives of Atlanta’s Porsha Williams, Kordell Stewart recently won a $3 million settlement in a case against the “I’m not gay anymore” internet sensation Andrew Caldwell who claimed that the two were in a relationship. He claimed to have dated Stewart and was allegedly showered with expensive gifts.
On March 10, according to documents from a court in Georgia, Stewart, 44 was awarded $1.5 million in damages and $1.5 million in punitive damages stating that his reputation was ruined by the damning accusations in 2015. Originally, he filed suit against Caldwell, 38, for $4.5 Million under claims of emotional distress, permanent damage to his image, loss of earnings. He claimed to have lost between $875,000 to $1 million due to being forced to turn down speaking and hosting engagements along with a variety of other major events.