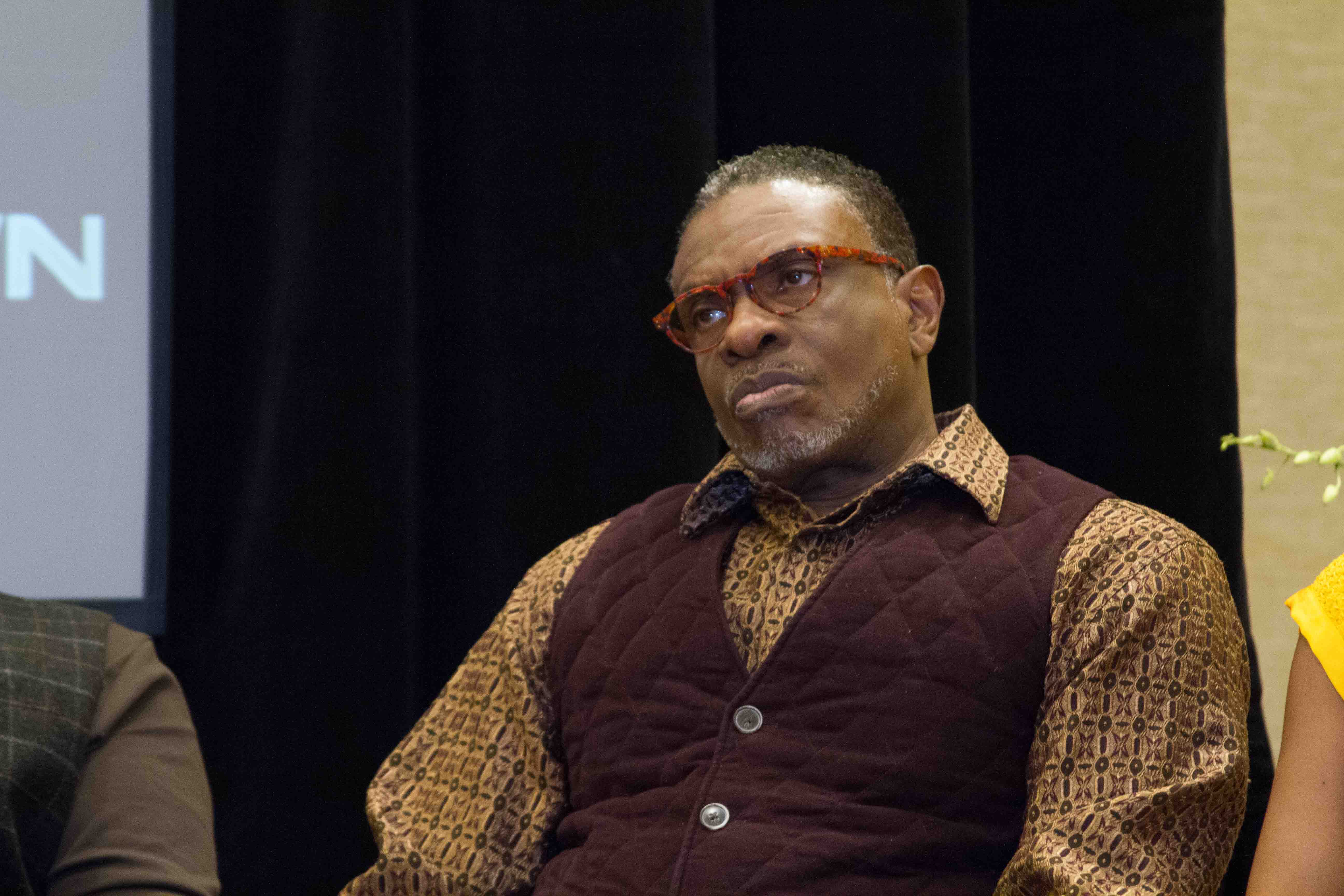 Keith David speaks about playing ‘Bishop’ in the hit Tv show ‘Greenleaf’ plus has a word for Jackleg Preachers.

Oprah Winfrey Network announced today the season two premiere date for its acclaimed original drama series “Greenleaf” from Lionsgate (NYSE: LGF.A, LGF.B), Emmy-nominated creator/executive producer Craig Wright (“Lost,” “Six Feet Under”) and executive producers Clement Virgo (“The Book of Negroes”) and Oprah Winfrey. The first eight episodes of the new season will debut on Wednesday, March 15 at 10 p.m. ET/PT. The remaining eight episodes of the series’ second season will air in summer 2017. “Greenleaf” premiered last June as the #1 series debut in OWN history and was 2016’s #1 new cable series for women, averaging over three million viewers in Live+3 in its first season.

InGreenleaf, Keith David, Own, own tv