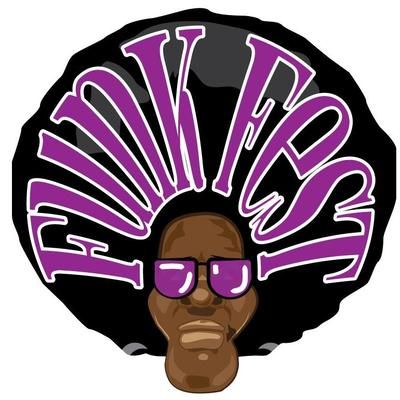 Tickets go on sale on Tuesday, March 14th at 10:00 am and can be purchased online at https://atlanta.funkfesttour.com/ or at the Wolf Creek Ampitheater Box Office (3025 Merk Road, SW, College Park, GA 30349) on Tuesdays (beginning March 21st) and Thursdays (beginning March 15th) from noon – 5 pm where tickets are not subject to Ticket Master fees.

The 2017 Funk Fest Atlanta line-up on each day will include: Friday – Erykah Badu, Ro James and Digable Planets; Saturday – Bell Biv Devoe, Guy Featuring Teddy Riley, Mystikal, En Vouge, and SWV; Sunday – Kenny “BabyFace” Edmonds, Brandy and Joe, with more to be announced. Fans can expect the same high-energy performances and great atmosphere that Funk Fest is known for, as well as complimentary parking and shuttle service to the venue from designated lots, and the option to bring in food and drinks.

“Atlanta remains one of the best stops on the tour because of the support that our fans have continued to give us over the years,” said Leo Bennett, CEO, Funk Fest Concerts, Inc. “We’re returning to Wolf Creek at the request of many of our supporters, and look forward to providing an enhanced concert experience with the addition of a third day of performances.”

The Funk Fest 2017 Tour will begin in Orlando, FL on April 29th, and will visit ten cities this year, including first-time visits to Little Rock, AR and Kansas City, MO. The full 2017 Tour schedule includes: