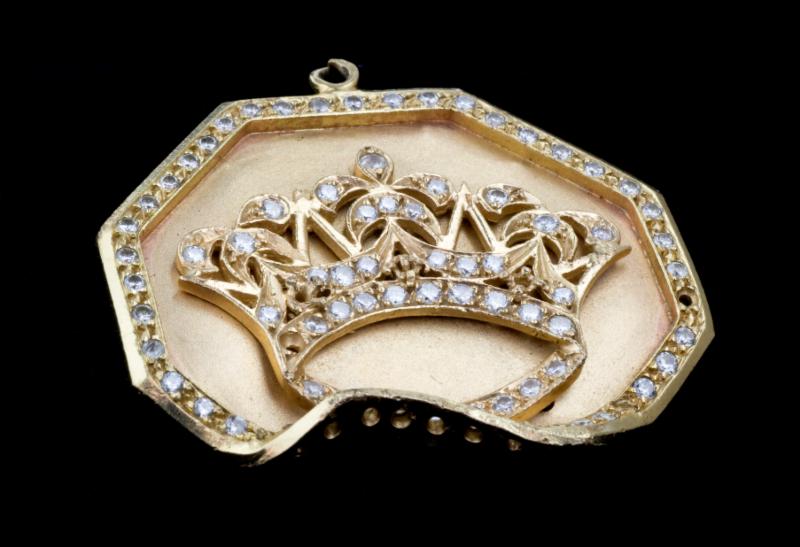 Alexander Historical Auctions will hold an important auction of hundreds of items representing historic African-American individuals and events, their first “Black Heritage Auction”, on April 7th at the Dumbo Loft located at 155 Water Street in Brooklyn, New York. Notable items include a bullet-struck gold medallion worn by hip-hop legend Tupac Shakur at the time of his fatal shooting in 1996, along with a hand written lyric sheet of the platinum hit “All Eyez on Me”, with a large selection of the artist’s handwritten lyrics in progress, notes, and musings. Many other musical artists will be represented, including an especially rare document signed by Chris Wallace (Notorious B.I.G.), Charlie Mingus, Thelonius Monk, Duke Ellington, John Coltrane, Josephine Baker, Louis Armstrong, and more.

Also to be offered will be important items signed by historical leaders including Barack Obama, Rev. Martin Luther King, Jr., Malcolm X, Frederick Douglass, Nelson Mandela, and Toussaint L’Ouverture, along with items of cultural importance, including a pair of used boxing gloves owned by Muhammad Ali, personal items from the estates of Ray Charles and James Brown, original sketches by Miles Davis, a signed photo of Joe Louis, an excessively rare 1773 first edition of Phyllis Wheatley’s only published book of poetry, and much more.