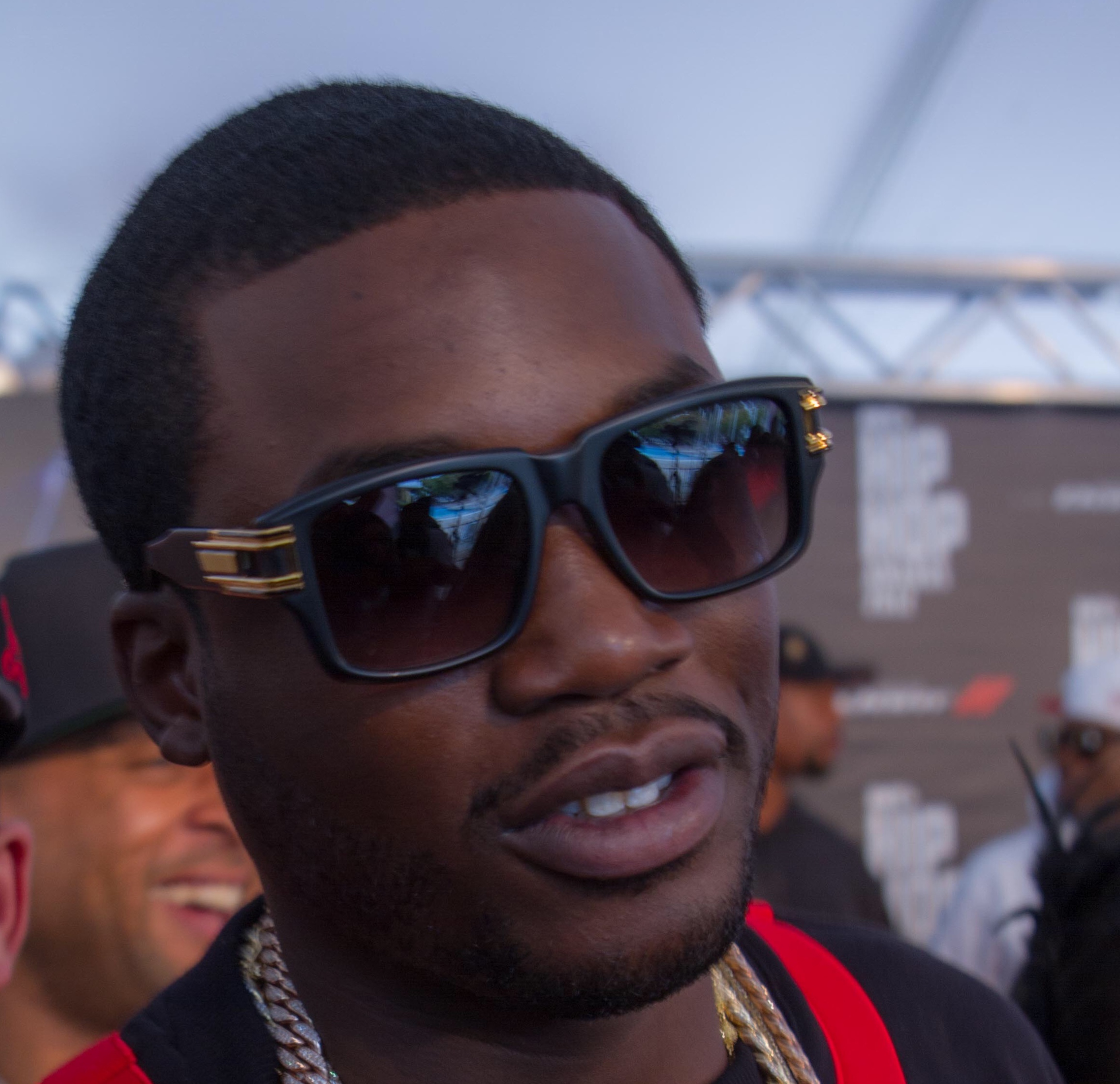 According to TMZ, the employee wanted a photo with Meek, but he wasn’t having it. The interaction between the men led to an altercation, and Meek and two airport employees were charged with a misdemeanor assault.
Meek was given a summons to appear in court but was not arrested after the incident. Meek is currently on probation for a weapons and drug conviction, although it’s unclear if this would be considered a violation of his probation.