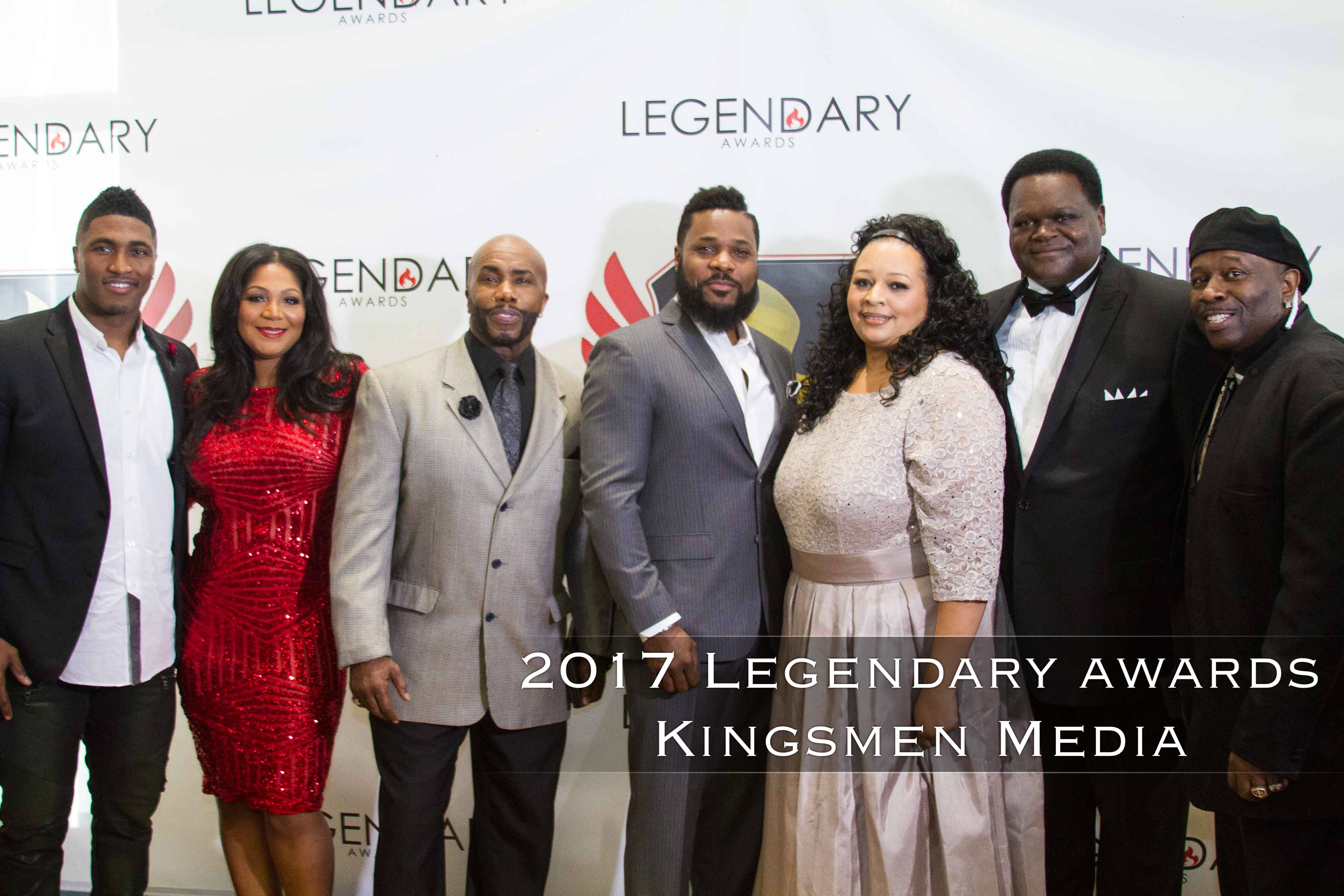 The Legendary Awards has emerged as an iconic ceremony to honor and celebrate living legends that have excelled and made significant contributions within their industries and communities locally, nationally or internationally.

Visionary, Philanthropist and Entrepreneur, Rhonda Wilkins introduced the Legendary Awards to the City of Atlanta in 2010 shortly after being approached by NBA Hall of Famer, Dominique Wilkins to coordinate a memorable 50th birthday celebration. The idea of celebrating milestones in the career of legends emerged as a vision that turned into a reality. In 2011, the Legendary Health Initiative was launched to provide education, prevention, awareness, advocacy and improved access to care to Georgian residents lacking access to quality healthcare, pre-screening diagnosis, and health screenings.

The Legendary Awards has been recognized with a Proclamation by the City of Atlanta City Council for contributions to the arts, health and humanities, the Legendary Awards presents awards for categories such as Humanitarian, Spotlight, Legendary, Pioneer, Media Icon, Lifetime Achievement, Human Highlight and Spotlight.
​
Gold Carpet Photos from Kingsmen Media: