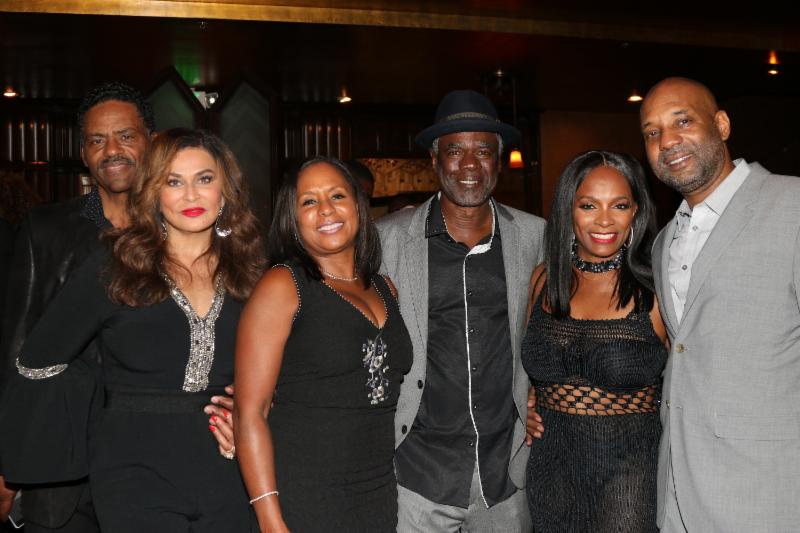 On Monday (March 20), actress Vanessa Bell Calloway turned 60, which she celebrated with a star-studded birthday gala, and a comedy show hosted by Sherri Shepard and headlined by none other than Calloway.

Calloway kicked off her birthday celebration with with a comedy show hosted by Sherri Shepherd and headlined by comedians Chris Spencer, GThang, Kym Whitley and Scruncho.

Crossing off her bucket list, Calloway performed a stand-up comedy set that brought the house down after she executed a full split to close her show. The comedy event included dinner and was held at The Regency West in the Leimert Park, CA.