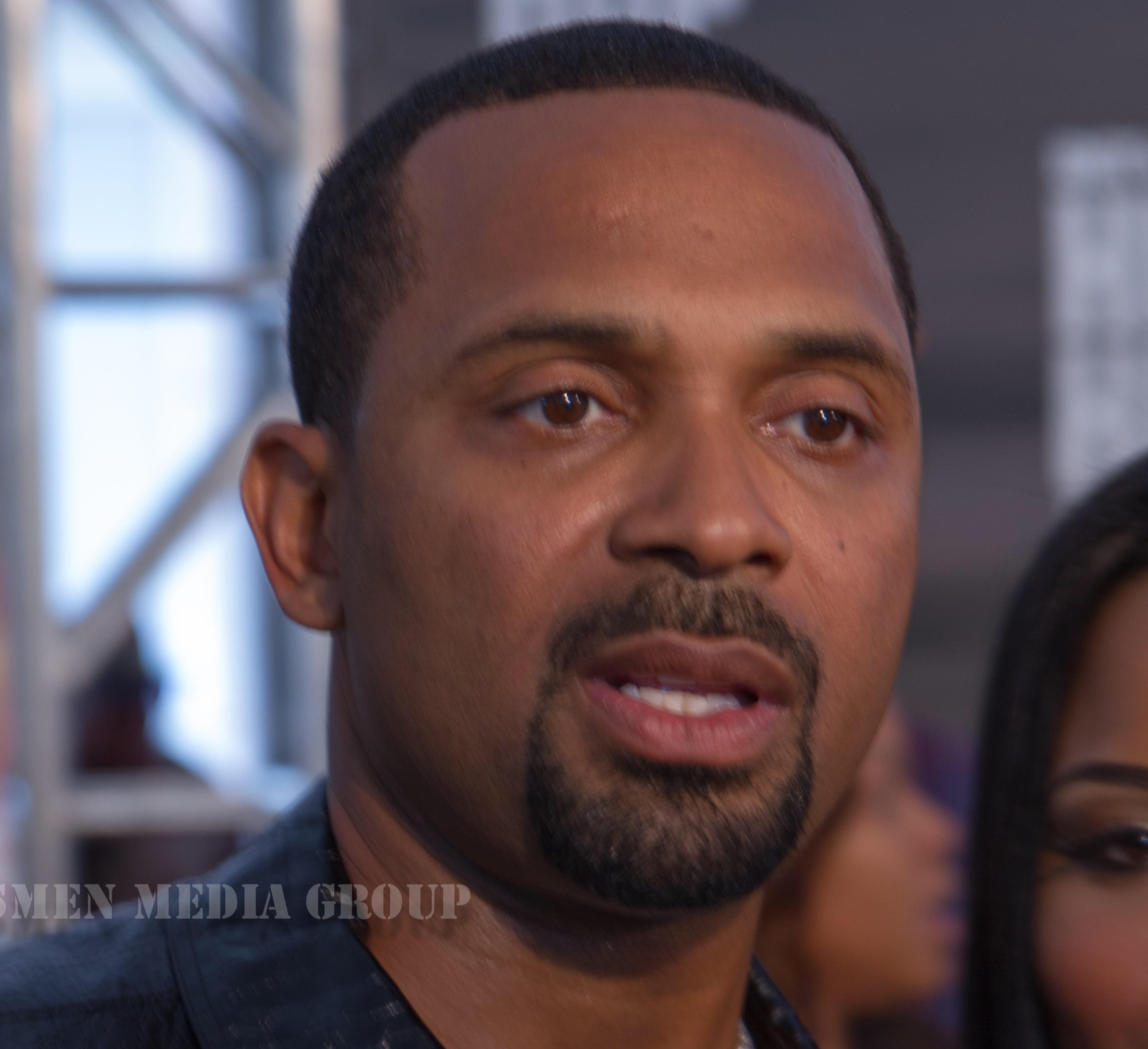 Mechelle Epps claims Mike makes $3.5 million a year, but recently cut her off from bank accounts and credit cards, leaving her high and dry with zero income. She says Mike never wanted her to work during their marriage, and now she can’t land a job because she’s too old at 36.

In the docs, Mechelle says she spends several thousand bucks a month on shoes and clothes for their 10 and 12-year-old girls. Plus, the girls have to get their hair braided at an “expensive salon” … not to mention food, vacations and $72k per year for private schooling.

Mechelle says her mom handles nanny duties for a mere $3,500 monthly, plus another $600 to cover Mom’s Mercedes.

According to the docs, $109,036 per month from Mike should cover everything. Mechelle also wants sole possession of their house. He filed for divorce in January 2016, but they’ve yet to reach a final settlement.