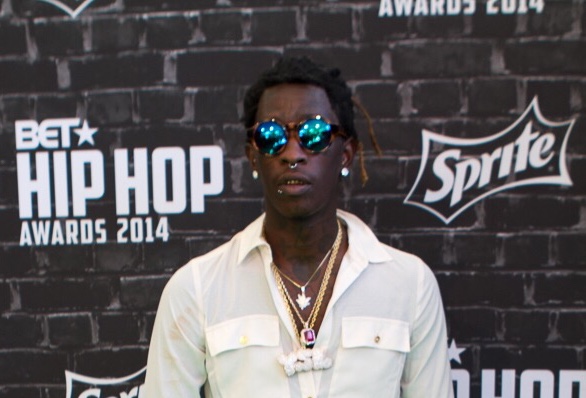 After it was reported last week that Young Thug’s manager Manny Halley had been fired for stealing hundreds of thousands of dollars from his client, Halley is now claiming that Thug’s financial advisers are to blame for the theft.
Halley filed a $50 million defamation lawsuit against David Weise & Associates, who apparently proliferated an email alleging that Halley had spent $200k in unauthorized charges. Halley claims the money was used to cover the cost of Young Thug’s private jet bill.
Halley went on to claim that the Weise company’s incompetence led to the termination of Young Thug’s cell phone and light service.