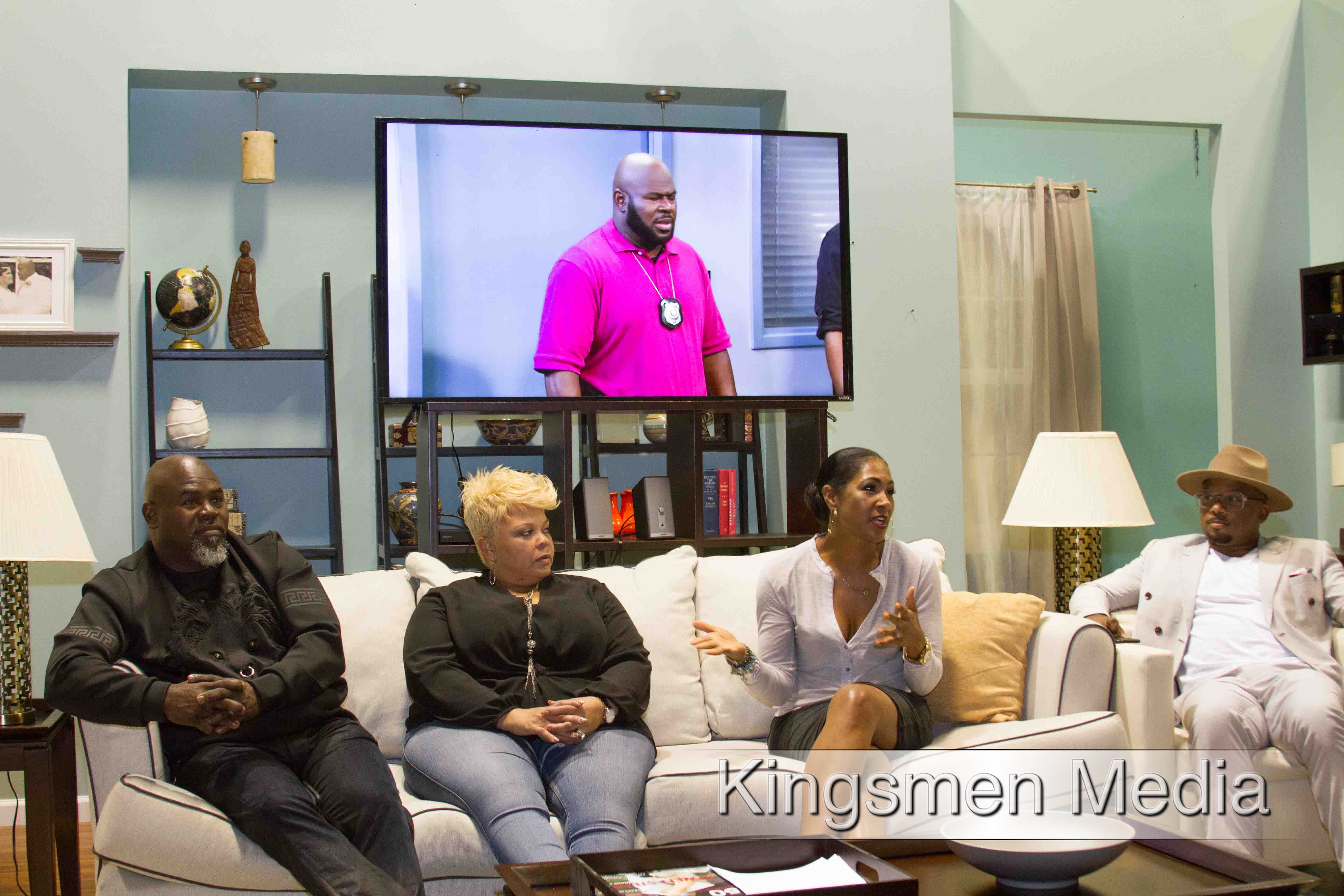 Check out photos from KINGSMEN MEDIA from the MEDIA SET VISIT:

I had such a great time watching the first episode and it was FUNNY from start to finish! This is a great show for the whole family to watch!!