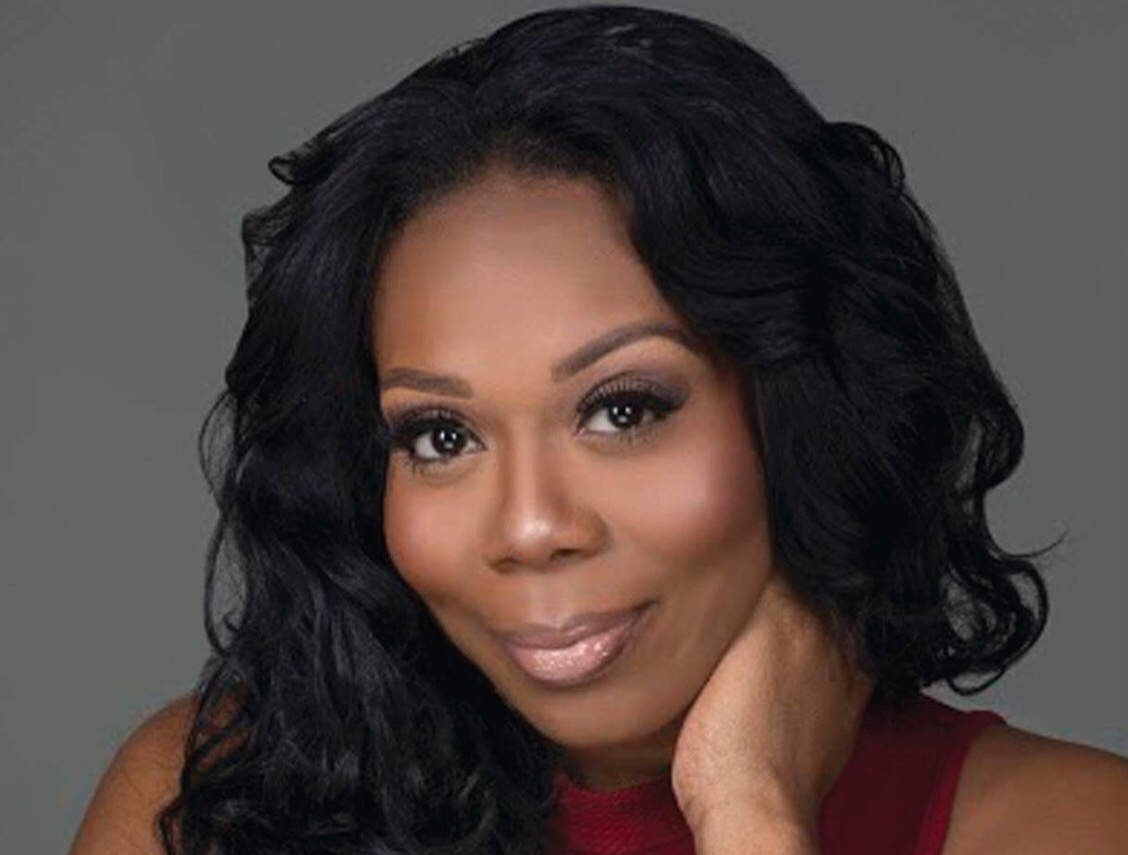 (Atlanta,GA) Rolling Out, the premiere urban digital and print publication recently launched a new series entitled, Relationship reality check hosted by pop culture analyst and entertainment publicist Christal Jordan. After years of teaching celebrities how to interact with media, Jordan comes from behind the camera to have “real conversations” with celebrities and social influencers about everything from romantic relationships with their upcoming projects and social issues. “As a media trainer and publicist I know how boring and mundane most promo interviews become for celebrities. They are answering the same questions over and over again about upcoming projects. We like to give celebs the opportunity to have real conversations that are entertaining for their fans and allow them to showcase different aspects of their personality that they often don’t get a chance to show doing most press runs,” Jordan says.

A recent segment with Love and Hip Hop alum Karlie Redd went viral when
Redd brought along her new love interest Cesaer from Black Ink and the
two had an impromptu conversation about why their new relationship would be able to defy the usual reality show curse on couples. Karlie Redd’s ex and fellow Love and Hip Hop alum Yung Joc stopped by to discuss dating with multiple “baby mamas” and TLC’s Chilli gave women tips on making the first move when they are attracted to a guy. In addition, ex-convict and TV personality Kimberly Smedley gave a moving interview on her time in prison for doing black market butt injections. Smedley touched on the recent craze on butt augmentation and her own experience on the operating table.

“Overall we want this to be an opportunity for celebs and social influencers in the market to be able to visit rollingout in a laid back atmosphere and to have a real conversation that resonates with fans and provides shareable content,” Jordan says. “Relationships are a topic that never grows old and today’s landscape is so interesting and people are open to living their lives in very non-traditional ways. We want to incite conversation that relates to our community.