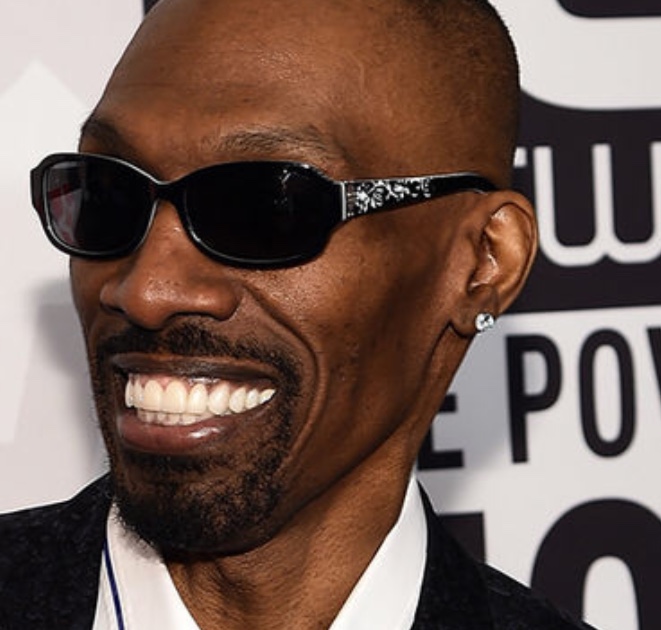 Charlie Murphy, Eddie’s older brother, and a successful standup comedian in his own right … has died from leukemia according to his manager.
Charlie died in a NYC hospital. His manager says he’d been going through chemo.
He famously co-starred on “Chappelle Show” in some of Dave’s most memorable skits … including the night he partied with Prince.