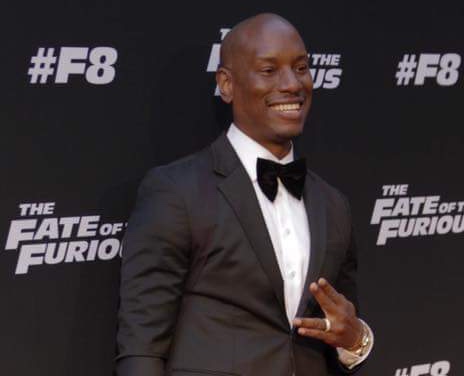 It’s also the best for its studio, Universal, beating the $525.5 million that “Jurassic World” earned in 2015.

The movie also took in $432.3 million at the international box office.

That figure blows away the previous overseas record holder, “Jurassic World” with $316.6 million. It was an incredible weekend in China, with “Furious 8” taking in a record-breaking $63.9 million opening day. It went on to make $190 million in the country over the weekend — the biggest opening ever for a Hollywood movie there.

InFate if the furious global weekend