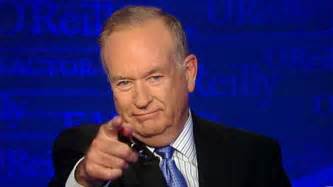 According to HollyWood Reporter

Bill O’Reilly will be paid $25 million in an exit deal with Fox News, sources confirm to The Hollywood Reporter.

That is equivalent to one year of a rich new four-year deal that O’Reilly finalized earlier this year. The network and its parent company, 21st Century Fox, completed the deal with knowledge that a New York Times story would reveal settlements with women who accused The O’Reilly Factor star of harassment after the ouster last summer of founding CEO Roger Ailes amid his own sexual harassment scandal.