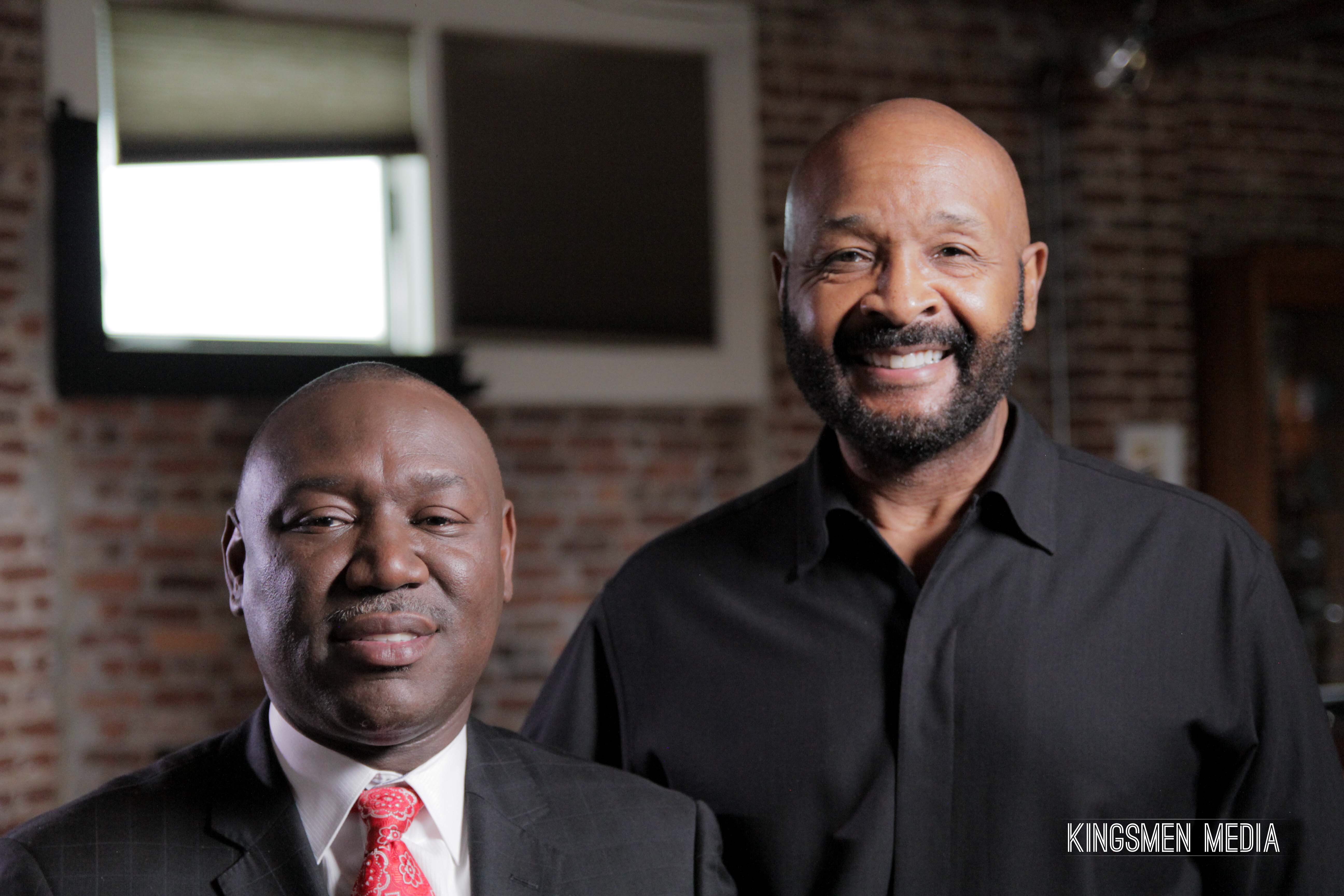 TV One today announced that production is underway for the new documentary series, Evidence of Innocence, hosted by Attorney Benjamin Crump, which will profile the unbelievable true stories of individuals who were convicted of crimes they didn’t commit, the journey each endured to have their cases overturned and the challenge to rebuild their lives. Emmy and NAACP Image award-winning producer Rushion McDonald of 3815 Media is the series executive producer and creator, in partnership with Jupiter Entertainment.

Check out the Video interview below from Kingsmen Media

The series will be hosted by acclaimed Civil Rights Attorney and President of the National Bar Association Benjamin Crump, who has dedicated his career to bringing justice to those who are marginalized by the legal system. Crump served as the lead attorney for the families of Trayvon Martin, Michael Brown, and Alesia Thomas, and has been a vanguard in the fight against police brutality.

“TV One is excited to partner with Rushion McDonald to spotlight the inspirational stories of wrongly accused people who were fortunate to find justice after being wrongly accused and convicted for crimes they did not commit,” said Tia Smith, TV One Sr. Director of Original Programming and Production. “These stories of redemption after going through horrific circumstances are certain to encourage viewers to face their own personal challenges with renewed resolve.”

McDonald is currently executive producer of “The Steve Harvey Show.” His past credits include producer for “Jamie Foxx,” The Parkers,” “Family Feud,” “Think Like A Man” and “Think Like A Man Too.” The Evidence of Innocence series is slated for a 2018 premiere.

Inevidence of innocence, Tv one