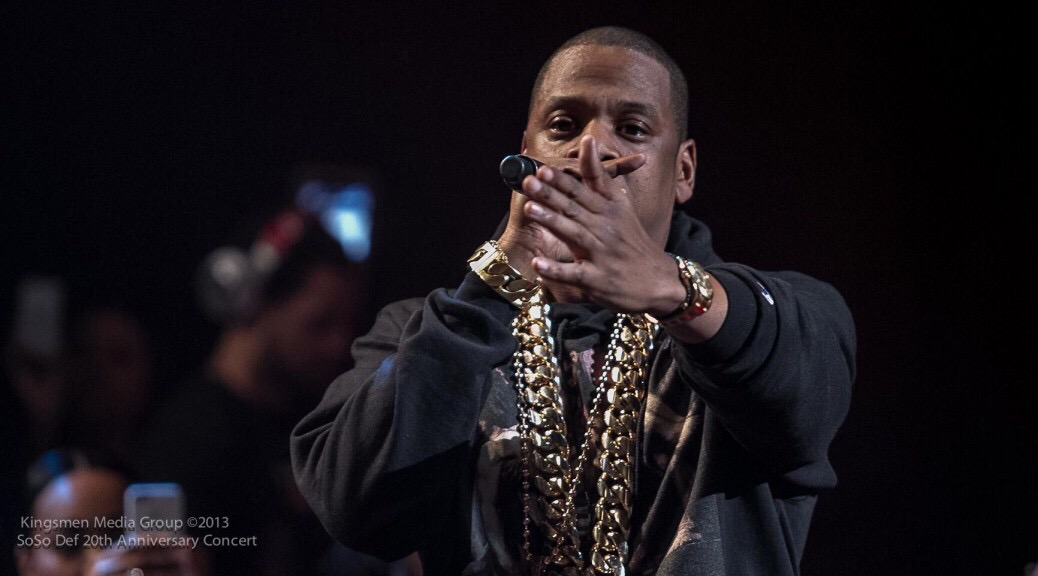 Diddy is #1 again on the Top 5 List. The 47-year-old is worth an estimated $820 million thanks to his investments and lucrative deals with Diageo’s Ciroc, TV network Revolt, alkaline water brand Aquahydrate, and tequila firm DeLeon.

Jay Z follows closely behind with an estimated net worth of $810 million, thanks in part to his ownership of streaming service Tidal, Roc Nation entertainment company, and Armand de Brignac champagne.

Dr. Dre takes the third spot with $740 million, while Bryan “Birdman” Williams comes in a distant fourth with $110 million.

Rounding out the Forbes Five is Aubrey “Drake” Graham at $90 million.