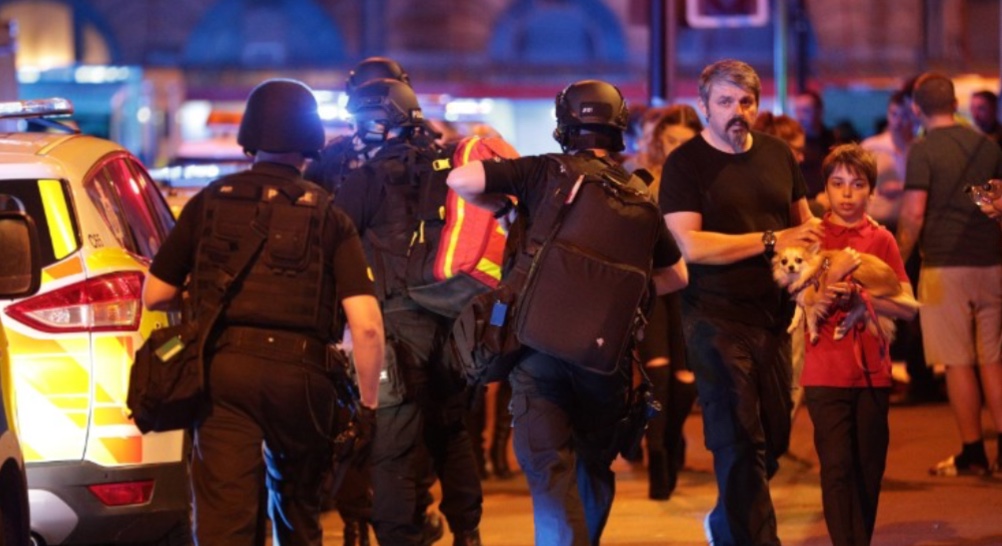 “This is currently being treated as a terrorist incident until police know otherwise,” Manchester police said on Twitter.