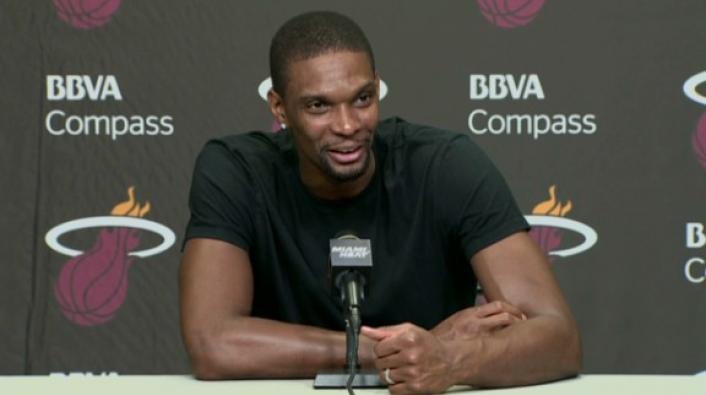 Due to the blood clots, Heat doctors have refused to clear Bosh to play, and they believe his medical history to be career ending. Bosh, however, believes he can still play. It was revealed on Friday (June 2) that a medical review instituted by the NBA and players’ association agreed with the Miami Heat that Bosh was unfit to continue playing in the NBA due to an ongoing illness that has kept him from playing the entire season.