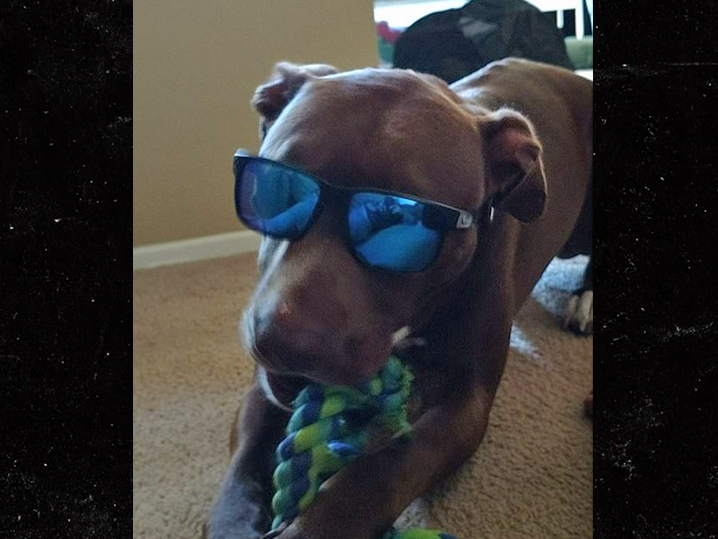 Ronald Kevin Mundy Jr. boarded with his emotional support dog, a chocolate lab/pointer mix. According to witnesses, Marlin Termaine Jackson was sitting next to the dog and feared something was up when the dog started growling. He reportedly asked the owner, “Is this dog going to bite me?”
That’s when the dog attacked, mauling Jackson’s face, biting several times.
Jackson was helped off the plane, his face drenched in blood, according to witnesses. He’s in stable condition.