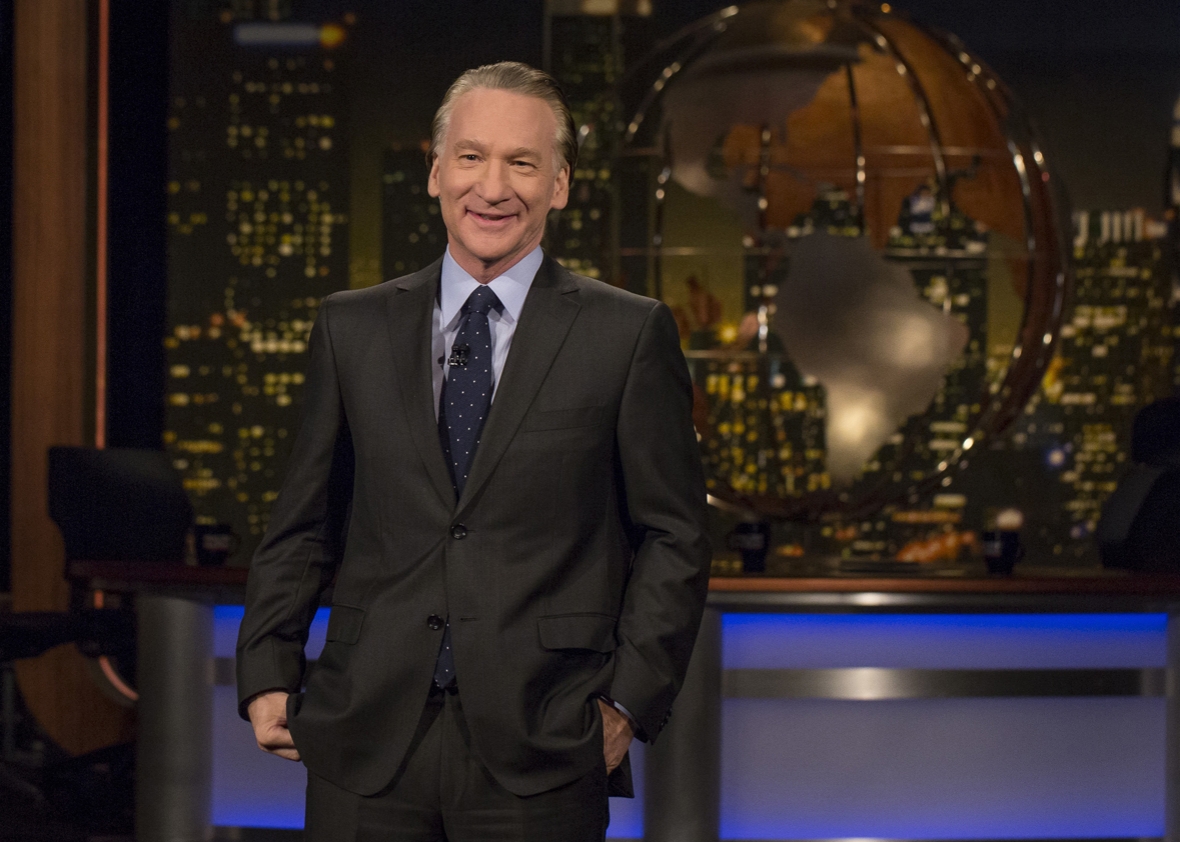 Bill Maher and HBO apologized Saturday for Bill Maher’s use of the N-word on HBO on Friday night, the New York Times reports. HBO was first out of the gate Saturday morning, publicly criticizing the host of Real Time With Bill Maher while announcing that his exchange with Sen. Bill Sasse was going straight down the memory hole:

Bill Maher’s comment last night was completely inexcusable and tasteless. We are removing his deeply offensive comment from any subsequent airings of the show.