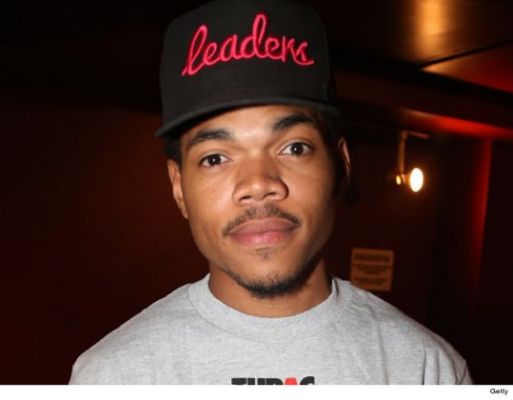 Chance the Rapper is a hip-hop artist, singer-songwriter and philanthropist who rose to popularity with his highly awarded and recognized mixtapes Acid Rap and Coloring Book. Chance has consistently used his musical platform to support a number of impactful educational, social and political initiatives – positively impacting both local and national communities. In 2016, Chance worked closely with President Obama on My Brother’s Keeper Challenge, an initiative of the United States Federal Government to promote intervention by civic leaders in the lives of young men of color – working to address their unique challenges and to promote racial justice. Chance has also activity fought gun violence, leading social campaigns in his home-town Chicago. Most recently, Chance the Rapper pledged to donate $1 million to in-need Chicago Public Schools in an effort to offset the lack of government funding provided to the area.