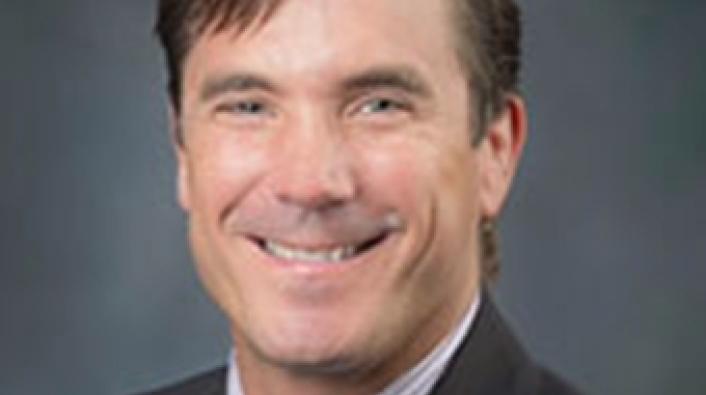 Nick Lyon, head of the Michigan health department, has been charged with involuntary manslaughter after being accused of failing to alert the Flint, Michigan public of a Legionnaires’ outbreak.
Lyon is the highest-ranking official to be charged in the investigation thus far. The total number of defendants in the case to date is 13.