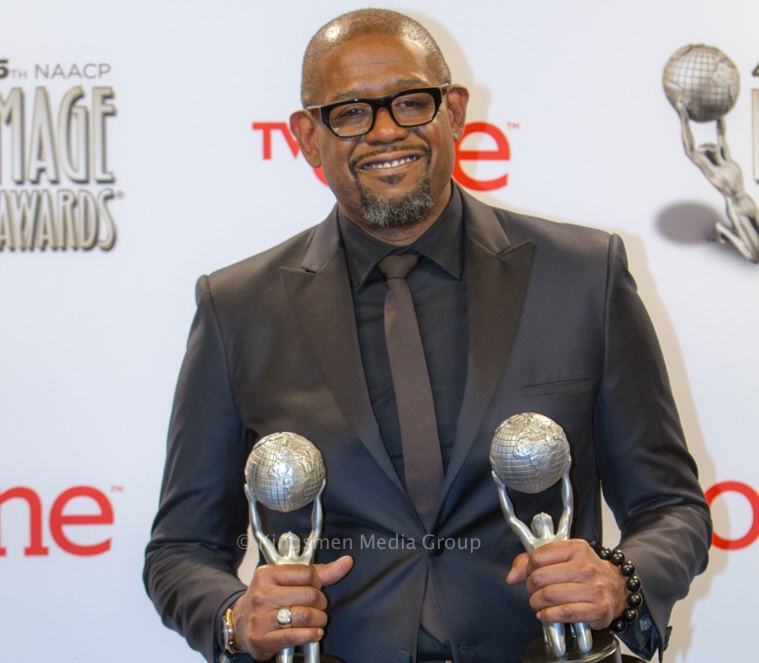 The National Association for the Advancement of Colored People (NAACP) and TV One, a television network dedicated to the best of black culture and entertainment, today announced that the 49th NAACP Image Awards will be nationally telecast live on TV One on Monday, January 15, 2018, the federal holiday marking the birthday of Dr. Martin Luther King, Jr. The two-hour special will also include a live pre-show from the star-studded red carpet.

“The NAACP is proud to air our 49th Image Awards live telecast on the nation’s most significant civil rights day of the year celebrating the life and achievements of Dr. Martin Luther King, Jr.,” said NAACP National Board of Directors Chairman Leon W. Russell. “In alignment with The National Martin Luther King Day of Service, we are encouraging our nominees, celebrity presenters and performers, network representatives, staff, directors, trustees, sponsors, and branches and units in all 50 states to join us in a day of citizen action volunteer service in honor of Dr. King. As the nation commemorates the 50th anniversary of his assassination on April 4, 1968, we are reminded of the ageless principles of non-violence, truth and justice, humility, and service that he taught all Americans.”