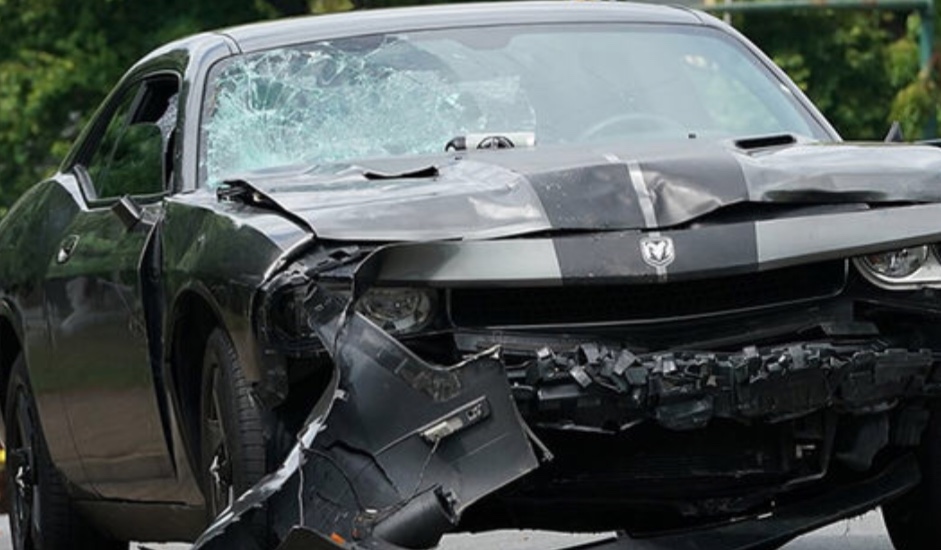 The alleged driver of the car that plowed into a group of white nationalist rally counterprotesters in Charlottesville has been booked on suspicion of second-degree murder.
The suspect’s been identified as James Alex Fields Jr., a 20-year-old Ohio man. He’s been booked on suspicion of second-degree murder, malicious wounding, failure to stop for an accident involving a death, and hit and run … Virginia police told the Washington Post. He’s reportedly being held without bail.

The International Poverty Forum will take place at Porsche North American Headquarters in Atlanta Caring For Others, a 501(c)(3) on...

In Theaters and HBO Max on May 14, 2021 From New Line Cinema comes the thriller “Those Who Wish Me...