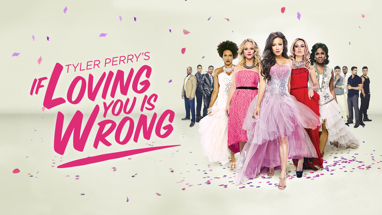 Tyler Perry’s popular OWN drama series “If Loving You Is Wrong,” returns for an anticipated third season on Tuesday, September 19 at 9 p.m. ET/PT.