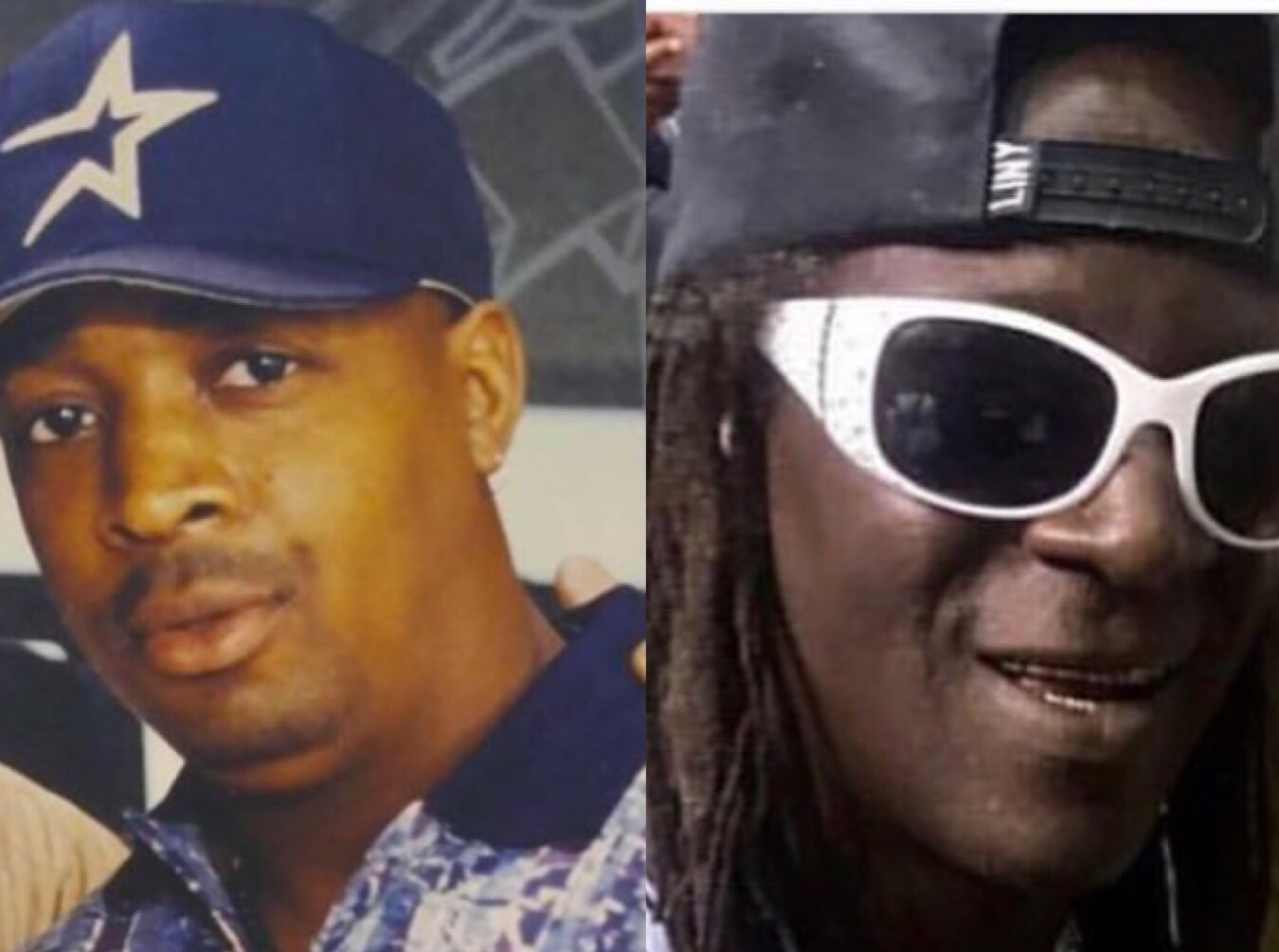 It looks like legendary Hip-Hop group Public Enemy is suffering from internal issues.

Flav, born William Drayton, claims Chuck D. is in breach of a longstanding profit sharing agreement and shorting him out of his portion of Public Enemy’s royalties.

According to the lawsuit, Flavor claims he co-wrote a bulk of Public Enemy’s songs, which the group still performs.

Flav claim’s he is being cheated out of money for music, live concert performances and merchandise.

According to TMZ.com, Flav also claims was supposed to be paid $75,000 for his work on the group’s latest album Nothing is Quick in the Desert, but so far, he’s only received $7,500.