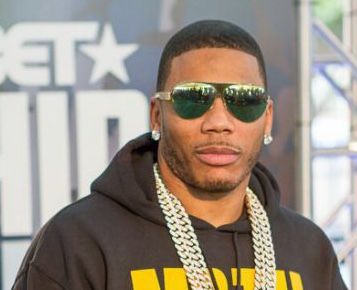 According to Nelly’s lawyer Scott Rosenblum, the rapper is planning litigation to restore his reputation, after being accused of raping a 21-year-old woman on a tour bus In Washington in October.

Earlier this week, the King County Prosecutor’s office in Washington closed their investigation into the alleged sexual assault and chose not to charge the rapper. “The formal close of the investigation into the false allegations made against Nelly is, of course, welcome – however, expected. We were confident, that what our investigation revealed from the outset of this allegation would ultimately be clear and Nelly would be vindicated,” Nelly’s lawyer Scott Rosenblum told AllHipHop.com.