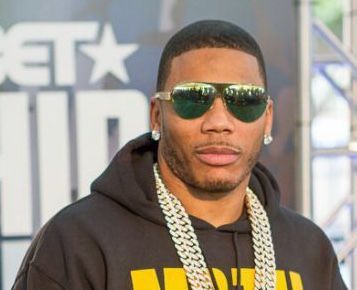 Nelly’s rape accuser, who refused to testify in the criminal case against him, has now filed a lawsuit against the rapper … claiming sexual assault and defamation.
Monique Greene says she had worked as a host at the Seattle club where Nelly performed on Oct. 6, 2017 … although she was not on the clock that night. She says after the show she was drinking alcohol, and hanging out with Nelly and his entourage. According to the docs, obtained by TMZ, Nelly invited her to join him at an after-party, and she got into an SUV with him.