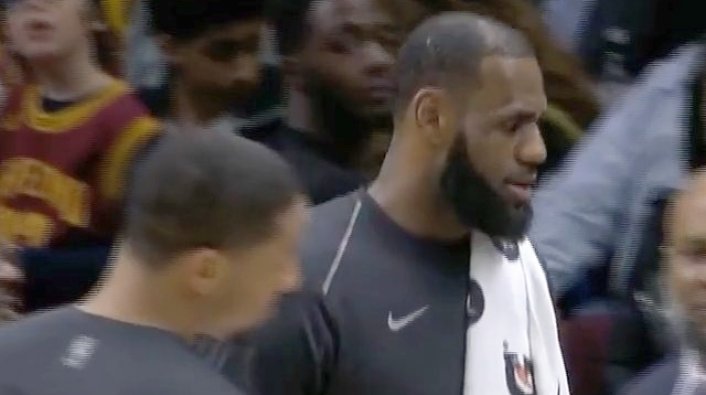 LeBron notes that he didn’t like wine when he was younger and in fact didn’t decide to try it out until he was 30 due to the influence of his longtime friend and business partner, Maverick Carter.

“He continued to talk about it and I was like okay, I’ll see what it’s about,” James said Wednesday, according to Cleveland.com. LeBron has since become a wine connoisseur and his favorite bottle is Screaming Eagle cabernet made just north of Napa in Oakville Calif. The bottles aren’t cheap as they can cost several thousand dollars each. As for wine’s “healing power”, James had this to say:
“I’ve heard that it’s good for the heart, I’ve heard about that. As far as healing powers, listen — I’m playing the best basketball of my life and I’m drinking some wine pretty much every day. Whatever it is, I’ll take it.”