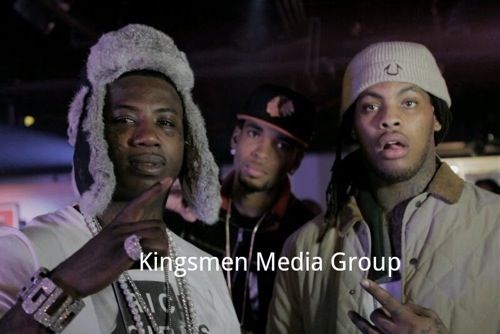 When Waka was asked by a fan on Twitter what was one of the primary reasons that he and his former friend Gucci had a falling out, Waka revealed that it had something to do with industry politics and Gucci choosing to sell-out long ago. Waka even goes on to say that he never received a dime of payment for “No Hands,” their biggest hit together. Gucci touches on his relationship with Waka in his autobiography. He alleged that they grew apart in many ways and that Deb Antney (Waka’s mom) took part in some shady business practices as Gucci’s manager which soured the relationship.