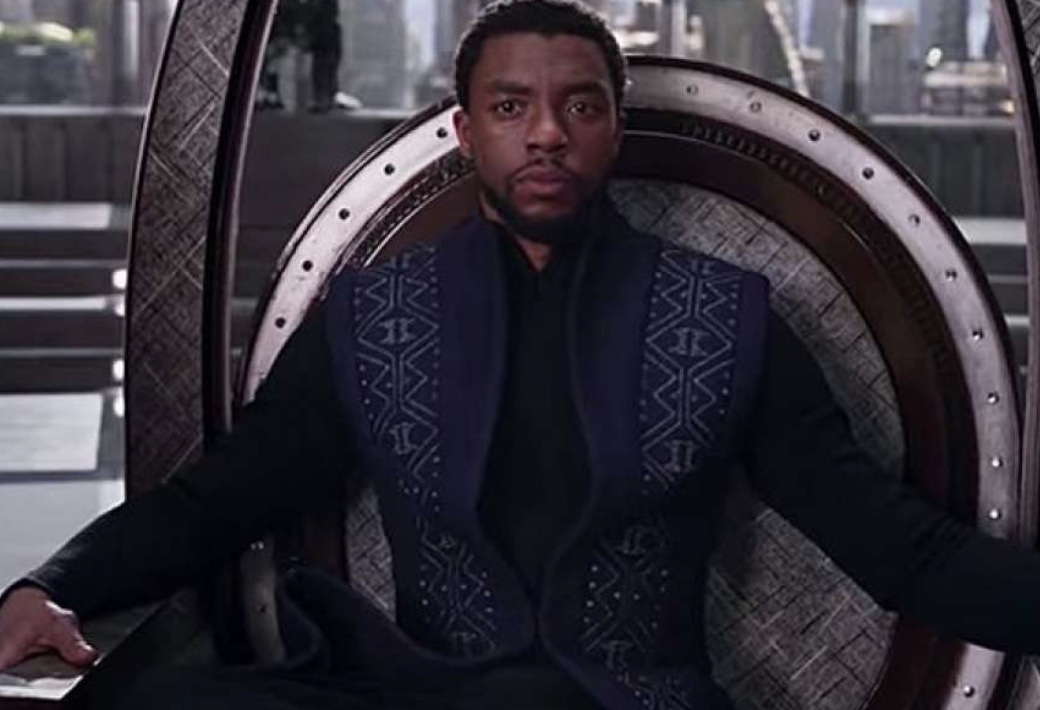 “Black Panther” takes place in Wakanda, an African country that possesses a rich supply of the resource vibranium, resulting in the nation becoming the most technologically advanced in the world. The country remained hidden from the rest of the world for most of its history, however, to protect its resources and people from invaders. Chadwick Boseman stars as T’Challa, the new king of the nation after his father T’Chaka was killed in “Captain America: Civil War” and who is returning home to ascend the throne. His mettle as king — and Black Panther — is tested, however, when he is drawn into a formidable conflict that puts the fate of Wakanda and the entire world at risk.