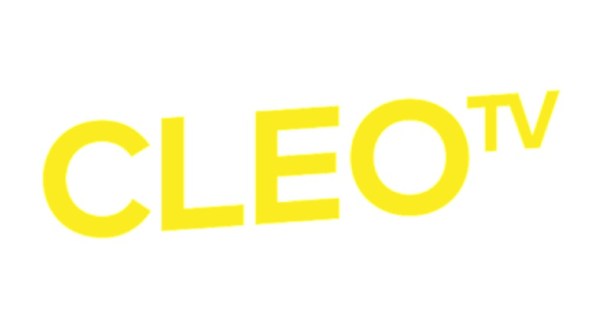 Kingsmen Media
TV One announced today that production is underway in New York City on a groundbreaking new series, CLEO SPEAKS that will highlight the personal stories and voices of influential women of color. The series is slated to premiere on the new CLEO TV network in February 2019. As previously announced, CLEO TV is new a lifestyle and entertainment network targeting Millennial and Gen X women of color. The network will officially launch on January 19, 2019.
CLEO SPEAKS is a candid series that gives dynamic women a platform to share their unique experiences and perspectives on issues facing Millennial and Gen X women of color today. Selected for their impact on the world, true modern leaders, from CEOs and activists to entrepreneurs, share their truths. In intimate settings, they reveal the personal and emotional journeys that have shaped their careers and influenced their success. Featured speakers also sound off on a variety of topics, including motherhood, fashion, relationships, wellness, politics, arts, social justice, business and more. CLEO SPEAKS was conceptualized by TV One General Manager Michelle Rice, who was responsible for shepherding the development of CLEO TV, and will serve as the network’s signature series.
CLEO SPEAKS featured participants confirmed today include Tamika Mallory, Activist; Dana Chanel, Founder, Sprinkle of Jesus; April Reign, Activist/Creator #OscarsSoWhite; Mahisha Dellinger, CEO/Founder, CURLS Beauty Brands; Tracy Garraud, Co-Host, Sway in The Morning and Founder, She’s Beauty and The Beast; Alicia Garza, Activist/Co-Founder, Black Lives Matter and more.
CLEO SPEAKS is produced by Ruby Red Inc., with Gina Holland and Martine Charles serving as Executive Producers. For TV One, Jason Ryan is the Executive Producer in Charge of Production; Donyell McCullough is Sr. Director of Talent & Casting; and Robyn Greene Arrington is Vice President of Original Programming and Production.
For more information about CLEO TV and its upcoming programming, visit the network’s companion website at www.mycleo.tv. CLEO TV viewers can subscribe to our Youtube Channel for exclusive content and more. Join the conversation by connecting via social media on Twitter, Instagram and Facebook (@mycleotv) using the hashtag #CLEOTV.

Next post Jordan Peele debuts first trailer for ‘Us’