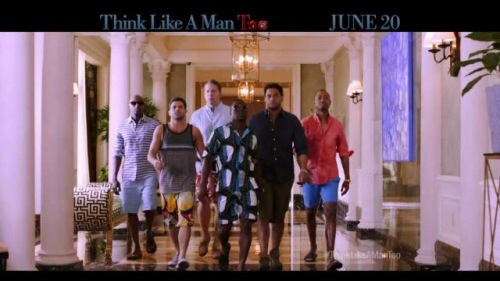 The Kevin Hart sequel “Think Like a Man Too” narrowly edged out “22 Jump Street,” which earned $29 million in its second week of release, according to studio estimates Sunday. The DreamWorks animated film “How to Train Your Dragon 2” slid to third with $25.3 million.

The top three films are all sequels that moved into the big box-office summer season following surprise hit originals released in the springtime.

11 thoughts on “”Think Like A Man Too” Tops Box Office”