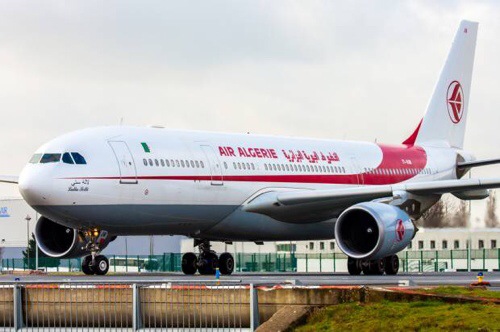 ALGIERS (Reuters) – Authorities have lost contact with an Air Algerie flight en route from Ouagadougou in Burkina Faso to Algiers with 110 passengers on board, Algeria’s APS state news agency and a Spanish airline company said on Thursday.

APS said authorities lost contact with flight AH 5017 an hour after it took off from Burkina Faso, although other officials gave other timings, adding to confusion about the fate of the flight and where it might be.

Spanish private airline company Swiftair confirmed it had no contact with its MD-83 aircraft operated by Air Algerie, which it said was carrying 110 passengers and six crew.

17 thoughts on “Another plane has gone missing”