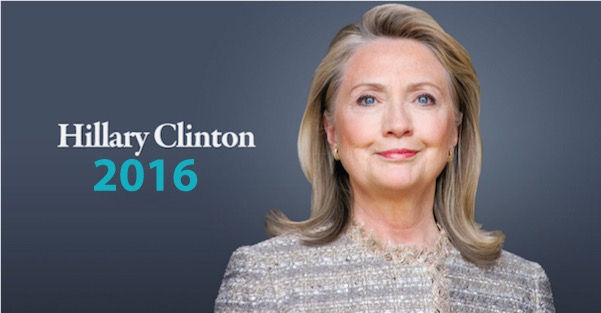 The former U.S. secretary of state, senator and first lady said her background gives her a “unique vantage point” to bring to the White House should she run in 2016.

“I do have a unique vantage point and set of experiences about what makes the United States operate well and what doesn’t and what a president can do and should be doing,” she said. “So I am going to be making a decision around, probably after the first of the year, about whether I’m going to run again or not.”

Clinton first ran for president in 2008, but she was defeated in the Democratic primary by then-Sen. Barack Obama, D-Ill.