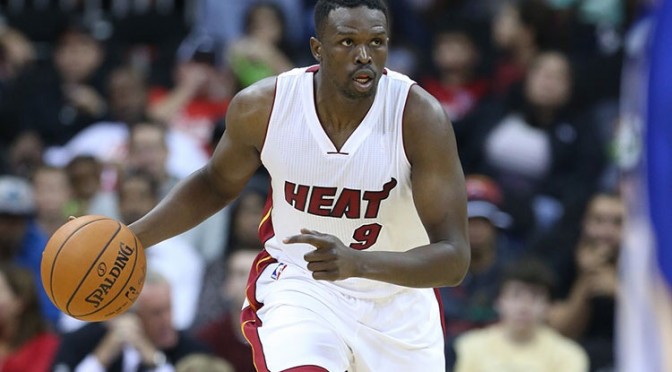 The Aug. 1 game at Ellis Park Arena in Johannesburg is the culmination of efforts designed to showcase the NBA’s growth in Africa through a connection that began more than 30 years ago when Hall of Fame center Hakeem Olajuwon was drafted first overall by Houston in 1984.
Source:ESPN