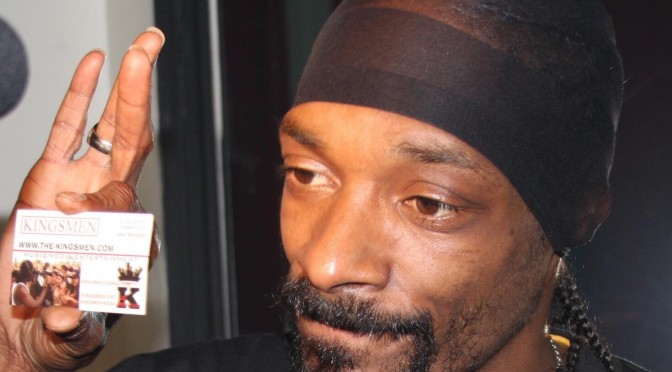 As Twitter goes through changes including the removal of CEO Dick Costolo this week, Snoop Dogg has volunteered to be head of the social media giant.

According to Wired, the rap veteran tweeted his interest in the position after it was announced Jack Dorsey would stand as the company’s interim CEO. While waiting for a response from the Twitter bosses, he gained support from other Silicon Valley CEO’s like Box’s Aaron Levie. During their exchange, they even talk about changing up the cloud storage company’s vision.

“Let’s get it neffew,” Snoop tweeted. ” We can make it #hotbox the ultra premium experience.” with Levie responding with “Joint venture? If you know what I’m saying.”

While Snoop’s brief campaigned garnered attention, the company announced that the Direct Message feature will no longer be limited to 140 characters. Starting in July, users will be able to send messages up to 10,000 characters to fellow followers.

One thought on “Snoop Dogg the New C.E.O. Of Twitter?”