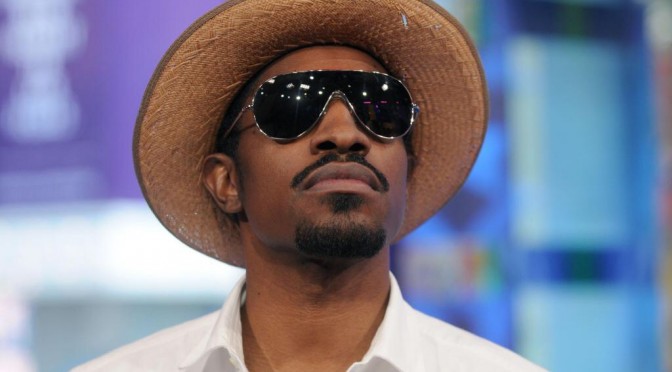 Andre 3000, who worked with Ridley in the Jimi Hendrix biopic All Is By My Side, will play an architect named Michael Lacroix. He’s well-respected and smart, but is he smart enough to defend his son from the crime he’s accused of?

Ridley is more excited about his partnership with Andre than Lacroix probably will be about the situation he’s faced with.

“Personally, I couldn’t be more excited than to work again with Andre,” Ridley said in a statement. “He is an amazing individual, a true artist, and ‘All Is by My Side’ is one of the reasons I was given the reins on American Crime. Folks at ABC were absolutely moved by Andre’s performance in the film, and by the overall language of cinema we used in telling the story. It’s fair to say American Crime might not exist were it not for our previous collaboration.”

American Crime is nominated for a whopping 10 Emmy awards, so the great Andre 3000 might have his shot at one, too, if he delivers in his starring role. Regina King, a recurring star in season one, will return as Andre’s wife.