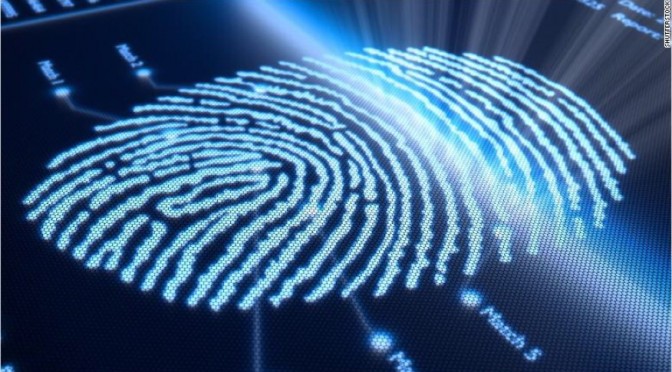 On Wednesday, the Office of Personnel Management said hackers stole 5.6 million fingerprints it had on file. That’s significantly higher than the agency’s original estimate of 1.1 million fingerprints.This is extremely sensitive information that poses an immediate danger to American spies and undercover law enforcement agents.

As an OPM spokesman told CNNMoney in July: “It’s across federal agencies. It’s everybody.”

Hackers now have a gigantic database of American government employee fingerprints which can be used to positively identify the true identities of those employees.

Anyone with these records could check to see if a diplomat at a U.S. embassy is secretly an employee of an American intelligence agency. That person could then be targeted for arrest or assassination.